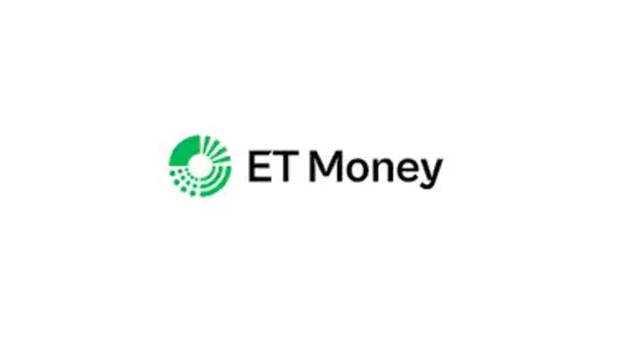 NEW DELHI: ET Money has announced the launch of a new brand campaign designed to boost end users' struggle with managing and growing their money.

The campaign was launched during the FIFA World Cup 2022 in Qatar .

The ad films has taken a humorous and unique approach to breaking down the process of managing money, which can often be quite a tedious and challenging one. One of the main protagonists in the ad, Money Man , resembles a common man constantly trying to manage his money via an investor. It appears he has forgotten to enjoy life and live in the present in this seemingly complicated cobweb.

This series of commercials is the perfect representation of what a common man faces on a daily basis regarding making informed decisions about money. It results in a stressed-out environment with plenty of convolutions. Through ET Money, people can 'put their money to work rather than working for their money because they can invest their money with the help of ET Money as an investment platform.

Speaking at the launch, Santosh Navlani , Chief Operating Officer ETMoney, said that ET Money always believed in targeting an audience that wanted to grow professionally and personally. He went on to add that ET Money is on a mission to simplify the financial journey of a common Indian man.

“ET Money has always targeted audiences with an innate desire to grow personally, professionally, and financially. For audiences who have already worked hard to make money, growing it consistently takes a lot of hard work, planning, diligence, and sound investing knowledge,” Navlani said.

“To avoid negative surprises from market events, they keep themselves busy pursuing the best investment opportunities, making them compromise on life's little joys and feel stressed. As part of our mission to simplify the financial journey of Indians, the ad campaign encourages people to stop working harder to grow their money and enjoy the little pleasures of life by trusting ET Money’s services,” he added.