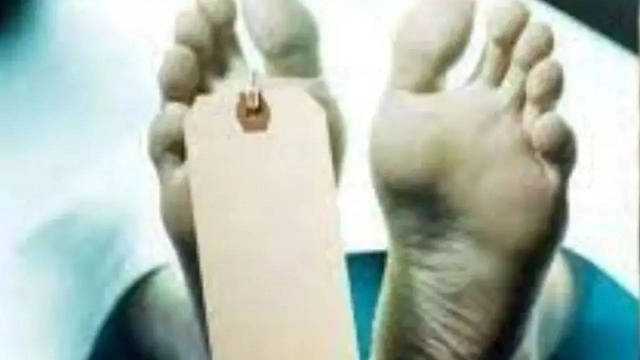 LUDHIANA: Machhiwara police on Thursday evening arrested a woman in an abetment to suicide case after her alleged boyfriend ended his life. Gurdeep Singh, 30, took the extreme step after the accused, identified as Rajwinder Kaur of Ranwan village, allegedly slapped him.

Gurdeep's father Nachhatar Singh of Ranwan village claimed that his son had returned from Dubai about two-and-a-half years ago. He said when Gurdeep Singh was employed in Dubai, he used to send his earnings to Rajwinder Kaur as they were in a relationship.

He told police officials that his son had given about Rs 1.2 lakh to the accused. But whenever he had demanded the money back, she had fought with him. On September 28, the accused came to their house, grabbed his son by neck and slapped him on his face and abused him, saying that she doesn't owe him any money. Nachhatar said in the evening, his son consumed some poison and died at CMC Hospital .