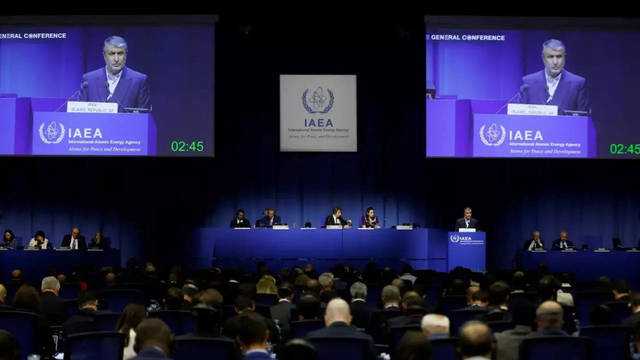 At the IAEA general conference held between September 26 and 30, China, sources said, tried to get a resolution passed against Aukus, arguing this initiative was in violation of the responsibilities of the US, UK and Australia under
the Nuclear Non-Proliferation Treaty.

Beijing, which looks at Aukus and Quad as US-led exercises meant to contain it, also criticised the role of IAEA in this regard.

India took an “objective view” of the initiative, recognising the soundness of the technical evaluation by IAEA.

“The Indian mission to IAEA in Vienna worked closely with many member states in this regard,” said a source.

Realising that its resolution would not get majority support, China withdrew it on September 30. India’s role was appreciated by IAEA member states, said sources.