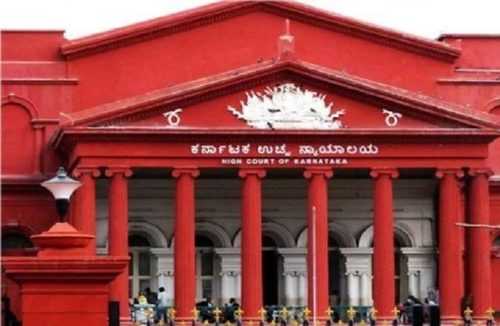 The Karnataka High Court on Wednesday constituted a fact-finding committee to assess whether the Karnataka Pradesh Krishik Samaj building near Hudson Circle in Bengaluru stands on land belonging to Cubbon Park.

The committee comprising engineers from the Public Works Department and the Assistant Director of Land Records will conduct the survey on February 4 and submit a report to the court on February 8.

The court was hearing a public interest litigation (PIL) filed by the Cubbon Park Walkers Association, which had claimed that several unauthorised constructions have come up on Cubbon Park premises and the Horticulture Department that manages the park has failed to prevent it.

In an earlier order, the High Court had permitted The Century Club to use the rear gate of Cubbon Park till the PIL was disposed of.

The PIL claims that Cubbon Park is notified under the Karnataka Parks, Playfields and Open Spaces (Preservation and Regulation) Act but the authorities have allowed several illegal constructions inside it by the respondents who are operating under lease inside the park, a major landmark of the city.