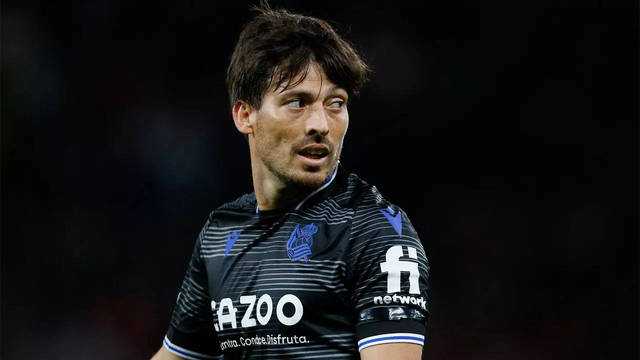 Former Manchester City player David Silva has been fined more than €1,000 for groping a young lady during an altercation at a music festival in Spain. The incident occurred on Gran Canaria, where the Maspalomas Carnival was held. The incident also included Fernando Antonio Jimenez Silva, the brother of a Real Sociedad player, and a third person. The case did not have a trial since all the accused acknowledged their roles in the incident.

The third person, unidentified in the report, threw a stone at a young guy and threatened another with a knife, asking him to come here and he would cut him. The Spanish media site Tiempo de Canarias obtained access to the court records, which detail how the event occurred during the early hours of the music festival on June 19.


Silva yanked her arm firmly to pull her away, causing her to fall to the ground. According to the judge, as a result of Silva's actions, the young woman had post-traumatic cervical pain, a laceration on the second finger of the left hand, a contusion on the left elbow, a deep cut on both knees, and cuts on both legs.


According to the sentence, the injuries necessitated initial medical aid without further medical treatment and eight days of personal injury. Silva accepted the facts and the case's result, which means he will be fined €1,080 (£945)—a cost of €12 per day for the three months the injuries will take to heal.

This judgement was passed because the player was the perpetrator liable for a small crime of injuries, with a secondary personal obligation in case of non-payment of one day of loss of liberty for every two daily instalments not paid, according to the judge. Silva is also ordered to reimburse the woman €520, with €280 of that sum owing to injuries sustained and the remaining €240 due to material damage caused by the event.