The Ganges is one of the major rivers of the Indian subcontinent which flows from the east through the Gangetic Plain of northern India into Bangladesh. The river rises around 2,510 km in the western Himalayas in the Uttarakhand state of India and drains into the Sunderbans delta in the Bay of Bengal. Do you know that it is considered the longest holy river by Hindus and worshipped as the goddess Ganga in Hinduism?

No doubt Ganga is considered a central part of Indian tradition, life and culture. It is included in the four largest rivers of India. These four rivers are Indus, Brahmaputra, Ganga and Godavari. River Ganga is the world's third-largest river on the basis of discharge of water and considered as most sacred. 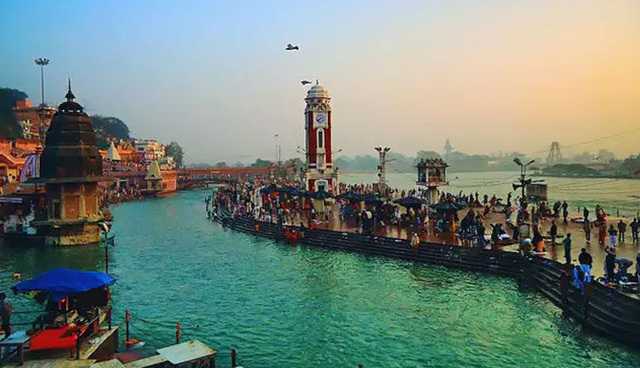 The Bhagirathi River is a Himalayan River which flows in Uttarakhand state. It is one of the two headstreams of the pious Ganga River. Its length is 205 km and has a basin of 6,921 sq km. It is believed that Bhagirathi River is the source Stream of Ganga River. It originates from Gaumukh, which is located at the base of Gangotri and Khatilang glaciers in Uttarakhand. Gaumukh is about 18 km from the town of Gangotri and regarded as the birthplace of Ganga on earth. At Gangotri, there is a Ganga temple which is famous as Chota Char Dham temple in Garwhal.

The name of Bhagirathi is named after the ancient king Bhagirath, who performed penance to bring her down from the heavens. It is believed that bathing in this water brings deliverance from sins committed in the present and past births. Do you know that during winters when the Temple is closed due to the heavy snowfall, the idol of the Goddess is kept at the Mukhab village near Harsil? 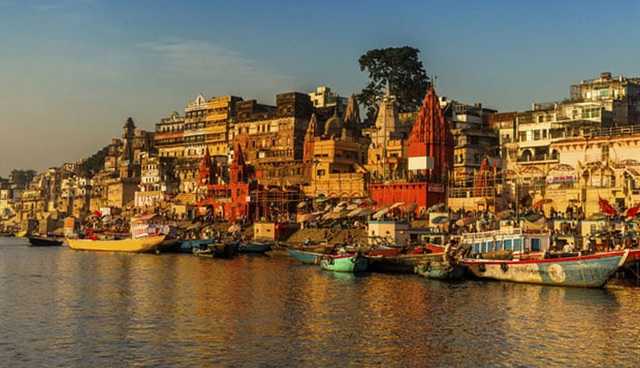 The highest point of the Bhagirathi basin is Chaukhamba. The famous Tehri Dam lies at the confluence of Bhagirathi and Bhilangna River near Tehri Garhwal. The operational hydroelectric dams on Bhagirathi River are Maneri Damn, Joshiyara (Bhali) Dam, Koteshwar Dam and Tehri Dam. River Bhagirathi starts its journey at Gaumukh and then is joined by tributaries such as – Kedar Ganga, Jadh Ganga, Kakora Gad, Jalandari Gad, Siyan Gad, Asi Ganganear and Bhilangana.

Bhagirathi ends its journey when it forms a union with Alaknanda to create Ganga at Devprayag. Therefore, we can say that sacred Ganga is a confluence of rivers Bhagirathi and Alaknanda.
The Ganges joins the Himalayan Rivers like Yamuna, Ghaghra, Gandak and Kosi rivers. The Yamuna River originates from the Yamunotri glacier, but it merged with the river Ganga at Allahabad. The main tributaries of the peninsular suburbs are Chambal, Betwa and Son.