Gurgaon: A gangster, who is involved in over two dozen cases including murder, was arrested when he had come to celebrate his son's birthday, police said Tuesday.

Kushpal was arrested along with his tow of his close aides from Khatola village on Monday night.

He is involved in over two dozen criminal cases, including those of murder, dacoity, kidnapping, and had was recently named in an attempt to murder case of Ved Prakash, a local criminal in Maneser, police said. 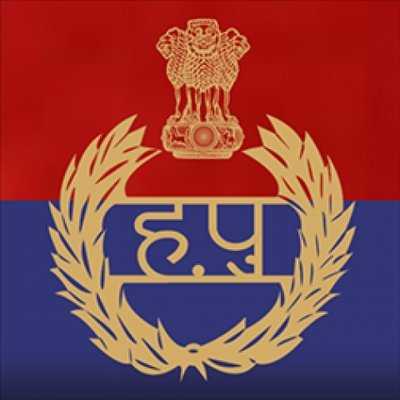 "On Monday night, Kushalpal along with his two close aides Brahmajeet alias Rinku and Virender alias Veeru, came to Khatola village to celebrate his son's birthday but was arrested by a team of the Crime Branch following a tip off," said ACP Crime Shamsher Singh.

Kushalpal had old enmity with Ved Prakash, who had allegedly killed Kushpal's nephew Manoj in 2007, the ACP said.

Prakash is out on bail. (PTI)