Prabhu Deva first directed Salman Khan in 2007 film Wanted and joined the Dabangg universe two films late and he said that he had to make efforts to 'get into the groove.' 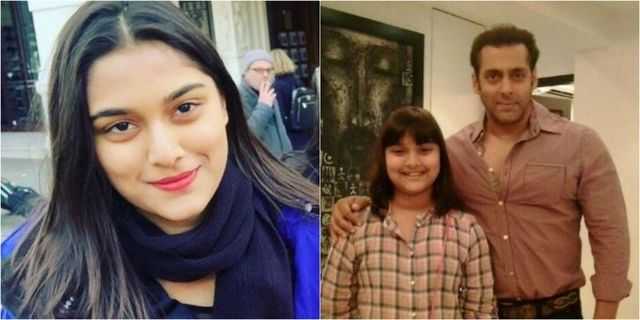 Talking to IANS, he said, "It is a typical Salman Khan film. Doing a Dabangg film was a challenge to me. I was new to the Dabangg universe. Everyone else (in the unit) had worked in the first and second parts of the series. Of course, I had seen both the earlier films. So, I made an effort to get into the groove. Luckily for me I didn't fall flat."

The first Dabangg film was directed by Abhinav Kashyap while the second was made by Arbaaz Khan, who is also co-producing the film with Salman Khan. Dabangg 3, which will open in cinemas in December 2019, also features Sonakshi Sinha, Saiee Manjrekar and Kichha Sudeep.