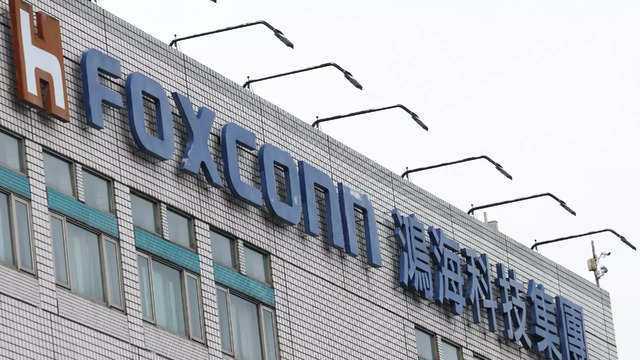 A day after violent protests broke out in Foxconn’s iPhone assembly factory in Zhengzhou, China, the Taiwanese company has reportedly offered a settlement sum in an attempt to put an end to the protests that saw protesting employees and authorities clashing in the facility. The Apple supplier sent a text message to workers via its human resources department, CNN reports.

Why were employees protesting at the Foxconn factory?
It was reported that several workers escaped from the facility that was locked- down due to Covid-19. In order to retain staff, Foxconn apparently promised incentives like higher salaries and bonuses. However, it seems the promise was not fulfilled and workers started protesting at the campus, chanting “give us our pay.”

Multiple reports also suggested that workers had been isolated and were forced to live and work on-site with limited food and supplies to prevent further outbreaks. More footage appeared showing protestors shouting “Defend our rights! Defend our rights!”

Last month, clips shared on the social media website showed many workers escaping from the locked-down facility by scaling fences and walking on the roads.

China to lock down 'iPhone city'
Meanwhile, a report in Bloomberg says that China will largely lock down the iPhone's largest manufacturing site for 5 days. This will be done to quell the swelling Covid-19 outbreak. Mobility controls will be imposed in the main urban areas of Zhengzhou from Friday through November 29.