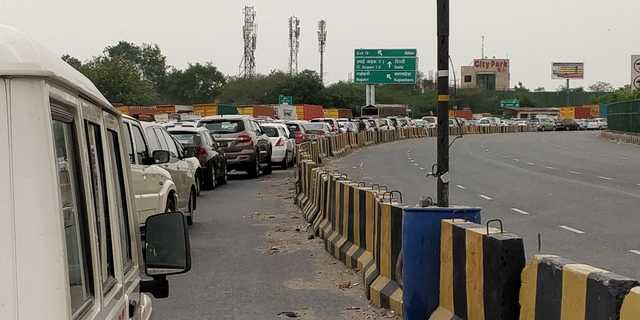 After Delhi recorded its largest surge in Covid-19 cases in a day crossing 1,000-mark, a cautious Haryana government decided to seal its border with the national capital. This on Friday morning led to major chaos at the Delhi-Gurugram border as people unaware of the directive piled up vehicles in large numbers at the several entry-exit points.

This is the second time when the Haryana government has taken such a decision to curb Coronacases in districts like Gurugram, Faridabad, Sonepat and Jhajjar. In last three days, 121 cases of Corona appeared in Gurugram. 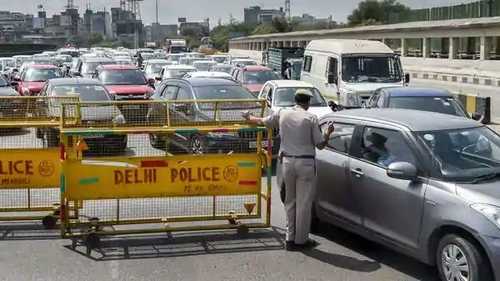 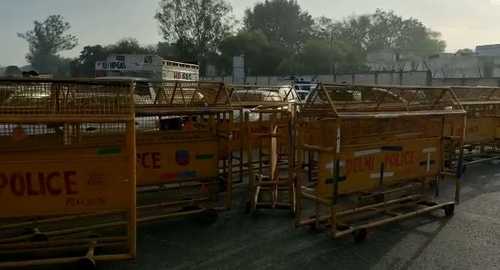 As a cautious to prevent the spread of COVID-19 , Haryana government sealed its border with Delhi

Due to this, long queues of vehicles piled up from Delhi to Gurugram ever since the barricades were placed around 8 a.m.

Many commuters and office-goers who are trapped in the queues said that they were not aware of this late night development. 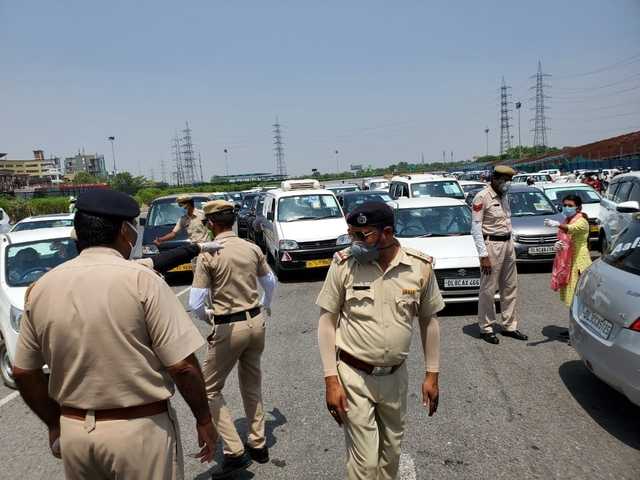 After sudden border restriction, people are stranded on Delhi-Faridabad border 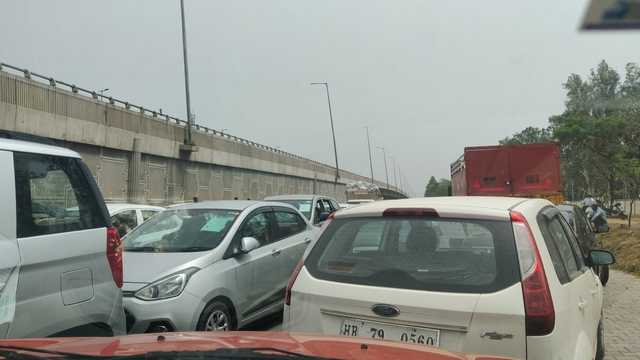 Rahul Sharma, a resident of Delhi said: "I was on the way to Gurugram to attend office but police stopped me and asked for fresh movement pass. I have informed my office and returning home as cops are not allowing residents."

Another commuter Rahil Khan said: "I am waiting in queue for the last 30 minutes and would request police to allow me as I am resident of Gurugram. I went to a relative's house yesterday. I would be trapped here for don't know how long if they do not allow me."

Gurugram police has opened just one lane at the border only for essential services.

As police too, do not have clear guidelines, they are also in confusion of who should be allowed and who not. 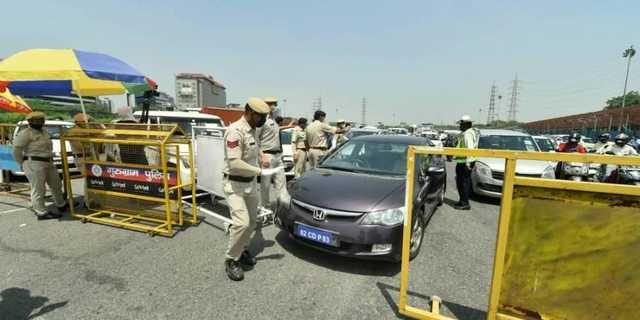 Several people claimed despite having passes, Gurugram police did not allow to cross the border 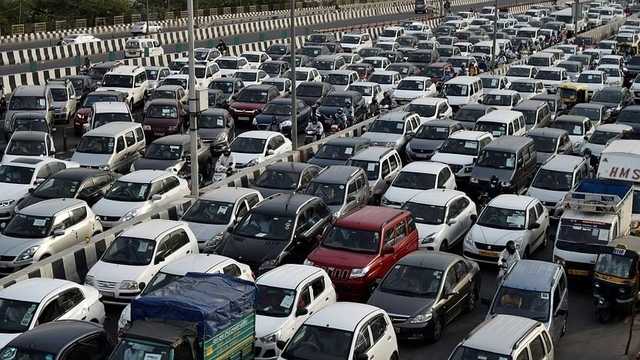 "We have sealed the border but allowing essential services vehicles to go through. Thorough checking of any person coming from Delhi is applied here. The idea is to prevent cross border travelling -- to minimise spread of Coronavirus," said an official of DLF phase-3 police station.

The police personnel deployed at the border are allowing only those having valid movement passes.

The fresh decision of Haryana government largely affects police personnel of Delhi, besides MCD, DJB and others employed in Delhi but are native of Haryana. A large portion of Delhi Police personnel, around 40,000 are natives of NCR cities falling under Haryana. 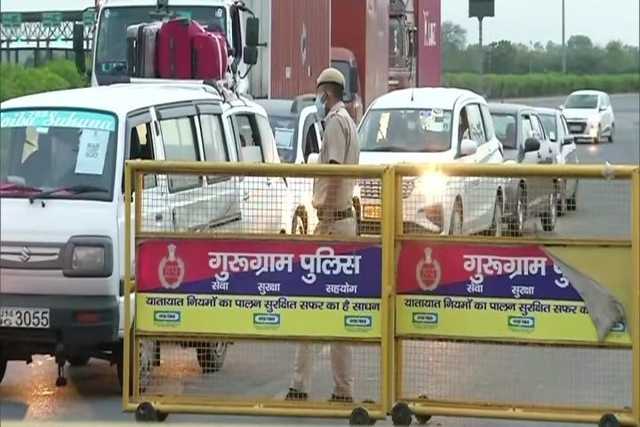 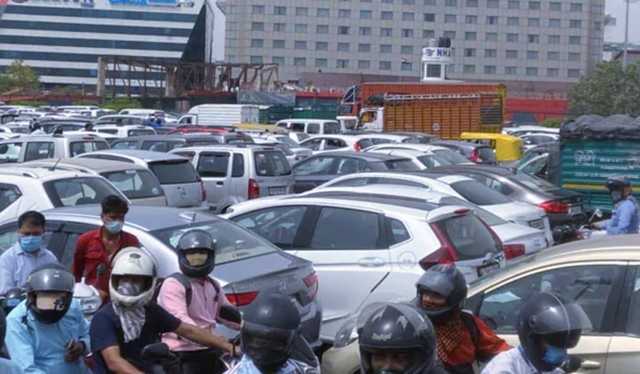