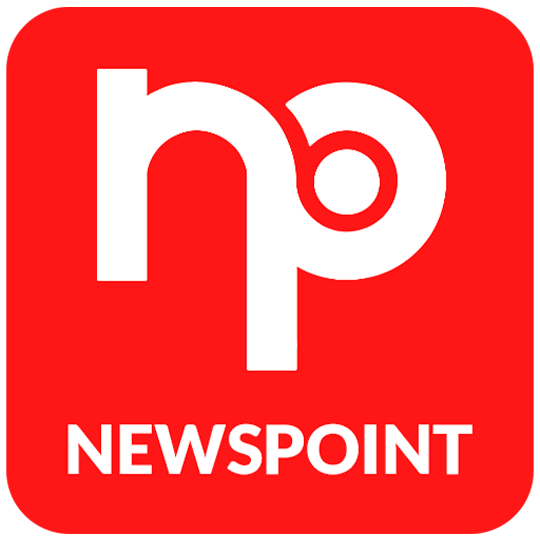 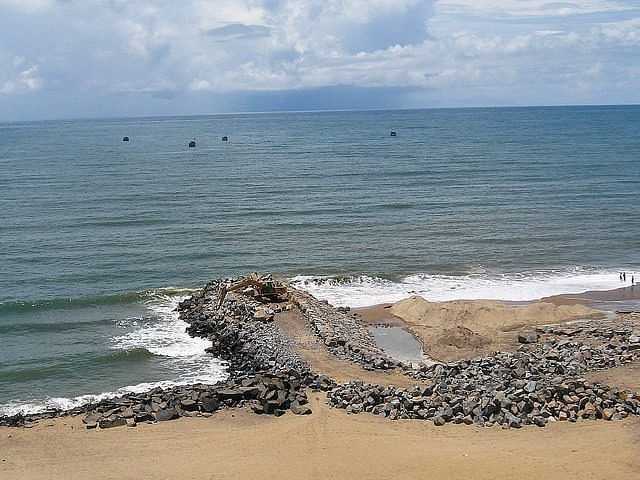 The disappearance of the port city of Poompuhar has remained a mystery. Researchers from Bharathidasan University’s Department of Remote Sensing set out to digitally reconstruct the history of Poompuhar with the support of the Department of Science and Technology. 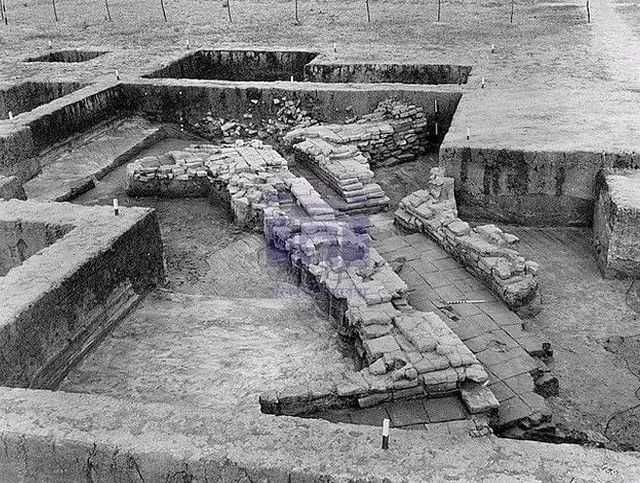 On 20 January 2023, the researchers claimed to have found traces of the ancient port city buried undersea, at a depth of 50 to 100 metres, about 30 to 40 km off the coast of present-day Poompuhar in Mayiladuthurai district. 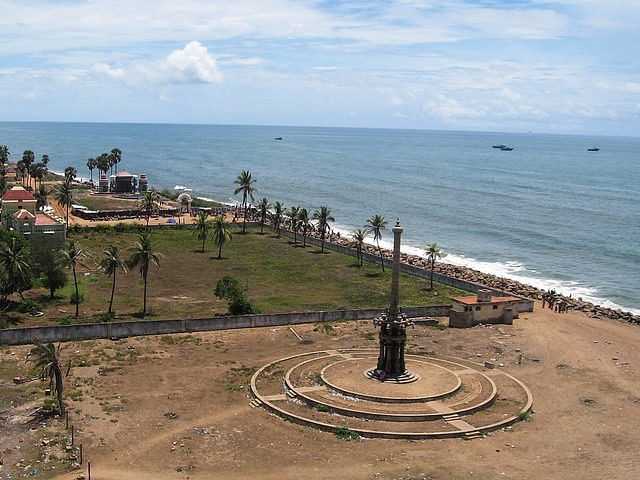 Researchers claimed that the major finding based on the study is that Poompuhar is not just 2,500 years old as believed widely and might be more than 15,000 years old. The discoveries were based on satellite, the General Bathymetric Chart of the Oceans (GEBCO) and multibeam echo sounder (MBES) data. 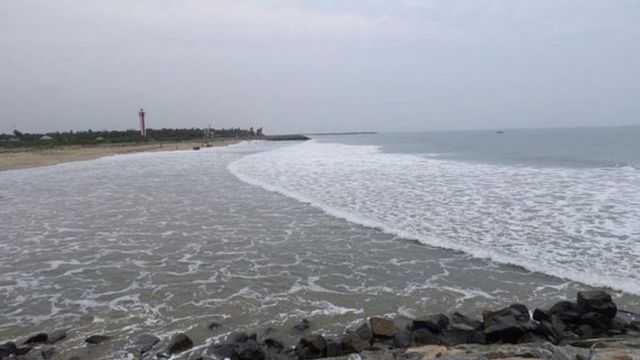 The researchers also claimed they inferred a scientifically designed harbour, about 11 km long and 2.5 km wide, running from north to south, with a number of canals meant for movement of big vessels and turning them. 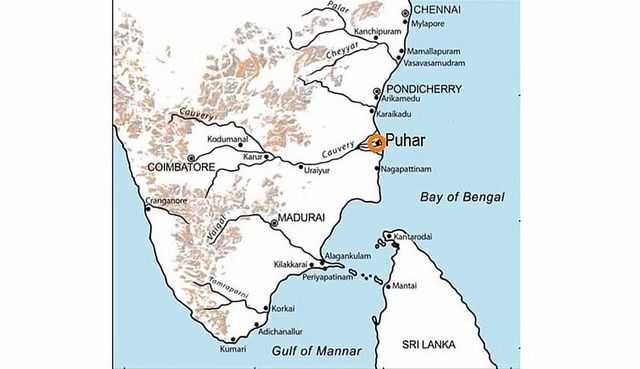 Based on the latest research, it is also predicted that the region was prone to floods, tsunamis and accelerated impact of sea level rise and cyclone-induced surges, and that the port city had probably submerged due to rise in sea level about 1,020 years ago. 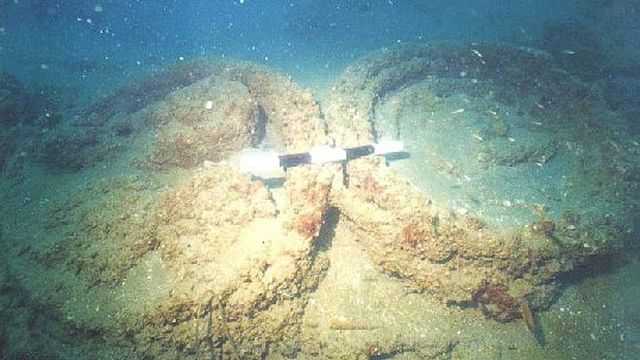 However, Professor NS Rangaraju who is the former Professor of Ancient History and Archeology at the University of Mysore told The Quint, "The dating methods mentioned – satellite, GEBCO, and MBES data –might help locate the site. Unless there is a proper marine excavation to collect the structural evidence and antiquities and analyse the cultural sequence, one cannot arrive at any such conclusions." 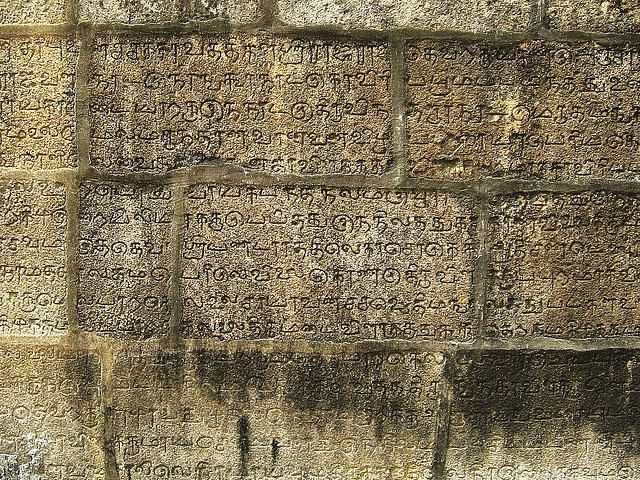 Professor TK Venkatasubramanian, former head, Department of History at the University of Delhi agrees. He said, "The study is based on seismic changes and a geological one, as evidenced by GEBCO method Artefacts analysis, is the one we are familiar with. Marine archaeology is still in its infancy. There is no conventional archeologist in the team." 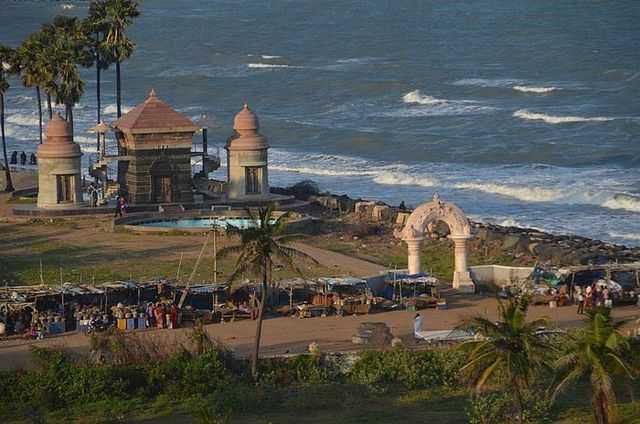 The discovery, if proven right, could be a breakthrough in understanding the geographical and cultural aspects of Poompuhar. That is, if further studies, including underwater photography, enable the researchers to corroborate the findings.