The All India Football Federation (AIFF) along with the Sports Authority of India (SAI) ran a nationwide scouting programme to create a pool for the Indian national team for the FIFA U-17 World Cup 2017. The unearthed young talents were sent on exposure tours to Europe and Latin America to brush up their gameplay, eventually making them capable enough to face the quality of the World Cup.

The parallel action of the two leagues, Indian Super League and the I-League, resulted in a huge player pool allowing smaller clubs to showcase their homegrown talents on the national stage. Many of these players have gone on to become full-fledged professionals and have moved to the Indian Super League to compete against premier Indian footballers in order to compete for the national team.

Let us have a look at the most-awaited Indian players who are going to debut this season in the Indian Super League : 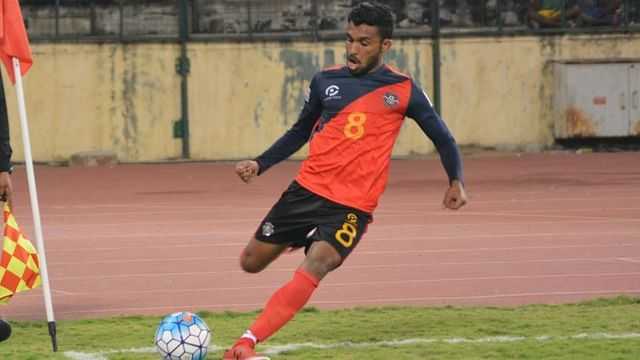 Edwin Sydney Vanspaul is essentially a central midfielder but can play in other positions as well. Akbar Nawas used Vanspaul as a winger, fullback and an out-right striker as well in his time at Chennai City FC.

He is a great utility addition to the team and will certainly be of good use to John Gregory to rotate the squad. Vanspaul was the Indian with the highest assists in I-League 2018/19.

After grabbing attention in the I-League, Vanspaul would look to raise the bar when he debuts this season for Chennaiyin FC. If he performs well he can go on to become one of the most talented midfielders from Tamil Nadu after the experienced Dhanpal Ganesh. 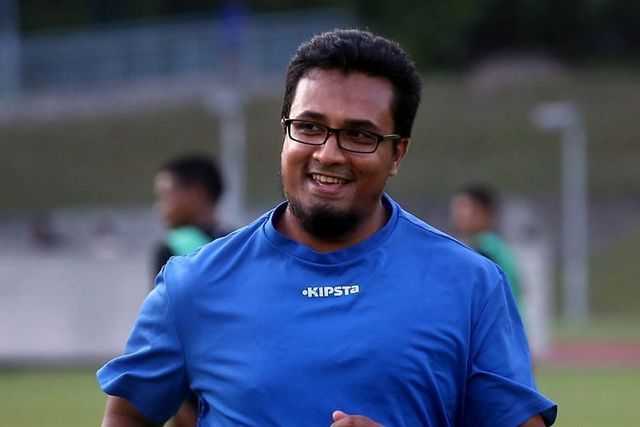 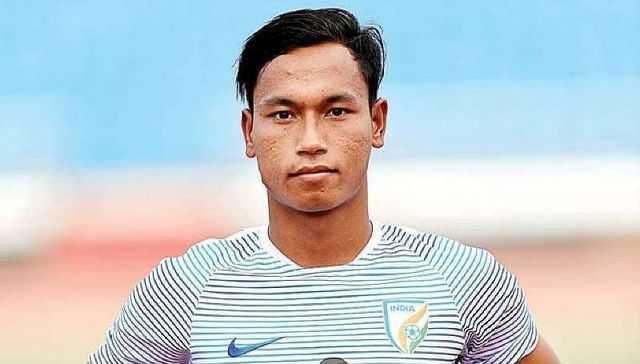 Amarjit Singh Kiyam works as a blocker at the centre of the park.

Amarjit Singh Kiyam was the captain of the India squad which featured in the 2017 FIFA U-17 World Cup. He played a dual role of a central midfielder and a defensive midfielder, controlling the game in the middle of the park.

After playing for two seasons at the AIFF-run developmental side Indian Arrows in the I-League, Singh is all set to make his professional debut in the Indian Super League. However, Singh may not feature in the starting XI regularly courtesy the tough competition in midfield at Jamshedpur FC. With the likes of Memo, Aitor Monroy, Piti and Isaac Vanmalsawma in their ranks, it will be interesting to observe if head coach Antonio Iriondo gives Singh opportunities to prove himself. 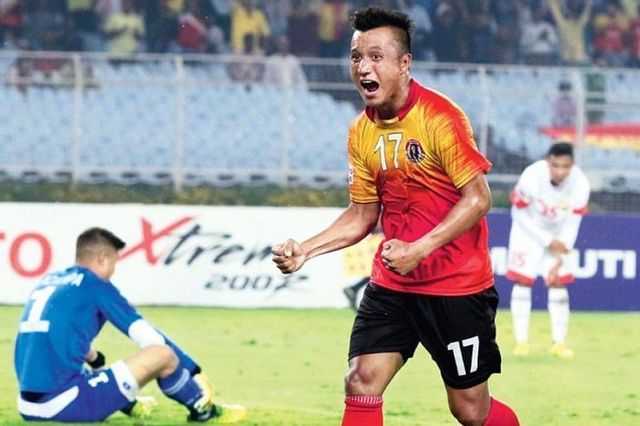 Laldanmawia can play both as a winger and a midfielder.

Brought to East Bengal in 2017 after his phenomenal run during Aizawl FC's I-League winning campaign. Laldanmawia Ralte impressed from the word go. He has been delivering brilliant performances on the right wing and also as a make-shift striker. Ralte can also play behind the strikers in a more defensive and centralised role if needed. Under Khalid Jamil and Alejandro Menendez, the Dinthar lad played 33 games scoring 11 goals for the Red and Golds.

Laldanmawia has the capability to form a lethal strikeforce for Hyderabad FC with Nestor Gordillo. Marcelinho and Bobo upfront. 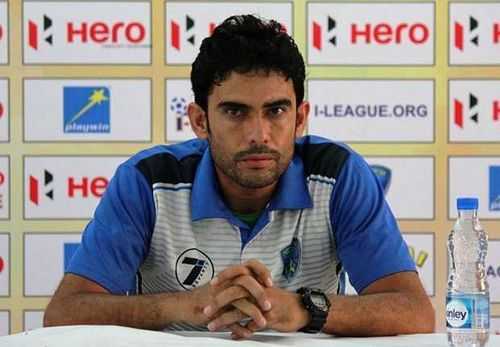 Khalid Jamil won the I-League with Aizawl when Ralte was there. 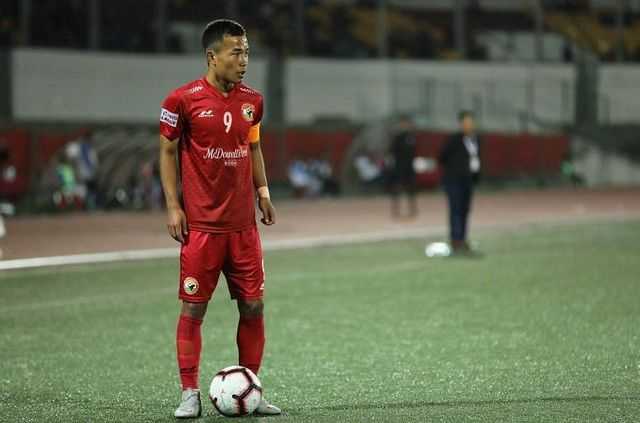 Known for his prolific set-piece skills and dead-ball accuracy, Samuel Lalmuanpuia has finally moved away from Shillong Lajong after spending all his playing career in the hill city.

Lalmuanpuia is a disciplined midfielder with a number of skills and tricks up in his sleeve. His elegant ball-playing capabilities will help Kerala Blasters garner a lot of scoring chances. Long shots, free-kicks and corners are Samuel's expertise. A great addition to Eelco Schattorie's side, Lalmuanpuia will be one of the most awaited debutants in this edition's Indian Super League. 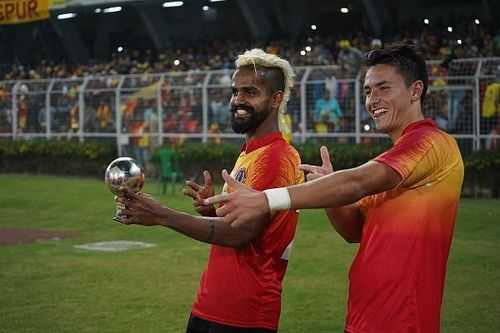 Jobby Justin has been the talk of the town in Indian football for a complete year now. With an outstanding showing at East Bengal over a couple of seasons, Justin is set for a fresh challenge. Justin scored 11 goals in 26 games for the Red and Golds, thus attracting ATK's attention. ATK stunned the Indian transfer market and paid a whopping 65 Lakhs per season to rope in Justin.

With massive success in a short amount of time in the I-League, it will be interesting to note if Justin can replicate the same performance in the ISL for a side star-studded side with Roy Krishna and David Williams upfront. 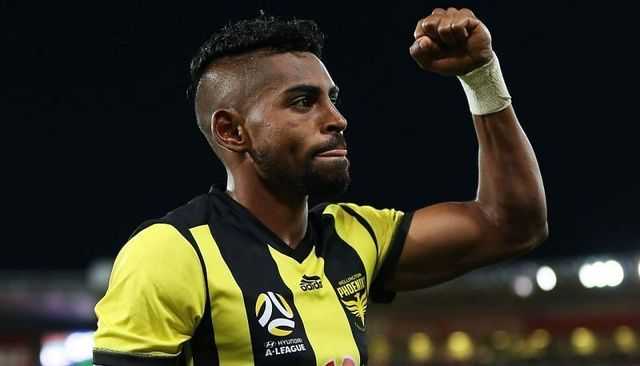