Jamie Carragher has given Manchester City hope in their quest for a third successive Premier League title - that runaway leaders Liverpool could get stunted by a serious injury.

On the other side of the coin, Pep Guardiola's men have lost twice, to Norwich and Wolves , and have been without first choice centre backs Aymeric Laporte and John Stone.

And Reds legend Carragher reckons if Jurgen Klopp was to befall the same sort of misfortune as Guardiola then the title race could change hands.

"I think what we are seeing with Man City now is they are being affected by injuries now in the same position and that’s a problem for them," Carragher told talkSPORT.

"That’s a problem for anyone even though they have got a better squad than Liverpool and you see how much it is hurting them.

"You may actually think it would hurt Liverpool more if they injuries because, as I said, they don’t quite the squad City have.

"But to be fair, Man City have problems where they are weakest, at centre-back, in terms of numbers and quality. 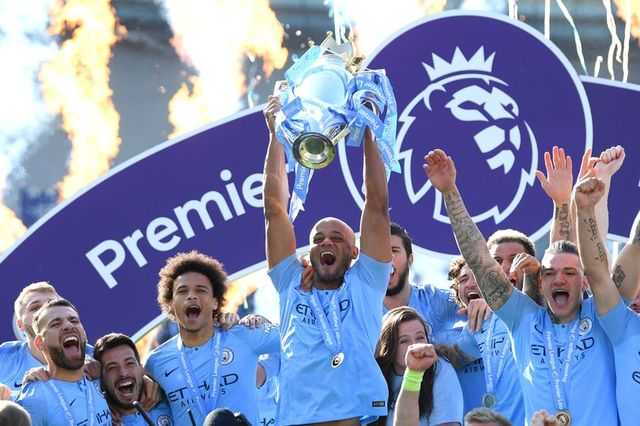 "But there is no doubt a big injury to a big Liverpool player will severely hinder them.

"So that’s why I don’t think anyone really at Liverpool is getting too carried away.

"It is a great position to be in, there’s no doubt, and if you didn’t say that you would be a liar. And what Liverpool have to do is capitalise as much.

"And not just not think eight points is a great lead; try and make it 10, make it 12, if possible. Especially while City have problems at the back, like having Laporte out.

"Because there is no doubt that when Laporte is back and City back on their feet, they’re a team capable of doing exactly what Liverpool are doing and going and winning 17, 18 games."