Looks: From Rubina Dilaik to Rakhi Sawant, this is how your favorite stars looked in their early days

newscrab
04th December, 2021 13:15 IST
Looks: From Rubina Dilaik to Rakhi Sawant, this is how your favorite stars looked in their early days

Be it television or Bollywood stars, everyone leaves no stone unturned to win the hearts of their audience. Television stars also work long hours to entertain their fans. TV stars rule social media for years and years. However, over time, along with the acting of these stars, a lot of changes have been seen in their looks. Although there are many stars who try to hide their age behind makeup, while there are some who have become even more beautiful with increasing age. 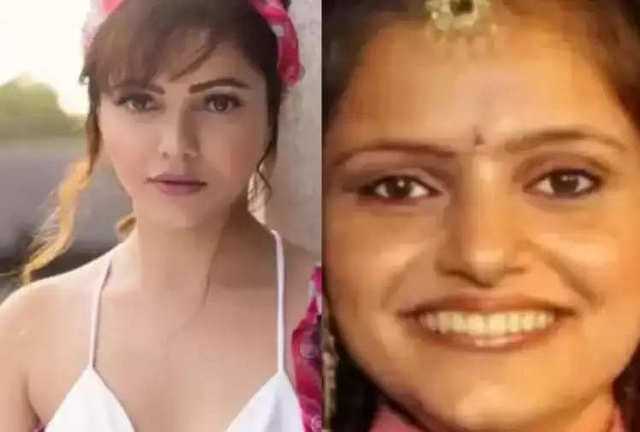 The look of these stars has completely changed
There are many stars in the world of television whose look has completely changed. After making a name in the world of television and becoming a superstar, there are many such actors whose looks have seen a tremendous change. Today in this article we are going to tell you about the same artists whose looks have changed completely after many years. So let's see which artists are included in this list. 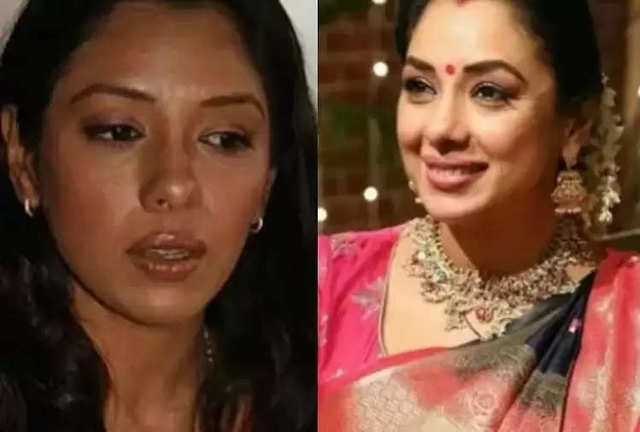 Rubina Dilaik
Rubina Dilaik got recognition in television from the serial Chhoti Bahu. She became famous from house to house in this show. After this, he worked in the Colors show 'Shakti - Astitva Ke Ehsaas Ki'. After this show, Rubina appeared in Bigg Boss 14. He got a lot of love from fans in Bigg Boss. But during this, an old picture of Rubina Dilaik became very viral on social media, after seeing which the fans could not believe their eyes. 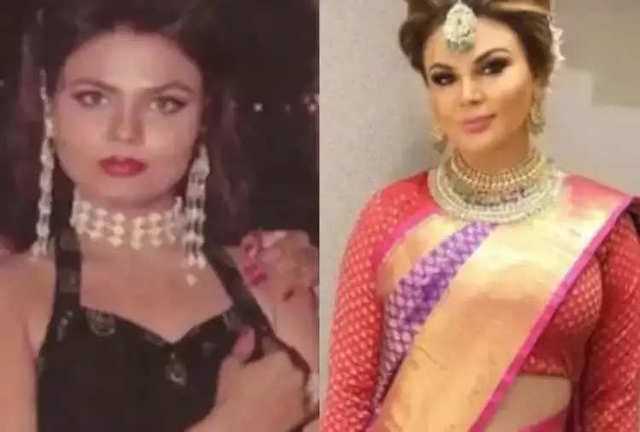 Rohit Suchanti
Rohit Suchanti has been a part of television shows. He came in the discussion about his closeness with Srishti Rode in Bigg Boss 12. Today Rohit may have become the heartbeat of many girls, but till a few years ago, his weight had increased a lot. He lost weight to work on TV. Rakhi Sawant
Rakhi Sawant is known as the biggest entertainer of television as well as the drama queen. Rakhi is making a lot of noise these days with her husband Ritesh in Bigg Boss 15. But Rakhi Sawant's look has changed quite a few times. After seeing today's pictures of Rakhi Sawant, it would not be wrong to say that she used to look quite different earlier.

Himanshi Khurana
Where Salman Khan gave the tag of Katrina Kaif of Punjab to Shahnaz Gill. So there people compared Himanshi's beauty with Aishwarya Rai Bachchan. Himanshi Khurana not only earned a lot of name in Punjab but at the same time in Bigg Boss, people liked her a lot for her nature. But like today, Himanshi Khurana looked very beautiful even during her college days.