Things are not looking good in Maharashtra as the COVID-19 situation continues to spiral out of control in the state. On Thursday, the state added another grim milestone to its COVID-19 tally as for the first time the one day death toll in Maharashtra crossed the 100 mark and recorded 105 deaths in the past 24 hours.

Out of the 194 deaths reported since Wednesday morning, 105 were in Maharashtra, 23 in Gujarat, 15 in Delhi, 12 in Uttar Pradesh, eight in Madhya Pradesh, six each in Tamil Nadu, Telangana and West Bengal, three each in Karnataka and Rajasthan, two each in Bihar and Jammu and Kashmir and one each in Andhra Pradesh, Haryana and Kerala.

While 32 deaths were recorded in Mumbai, the death count in Jalgaon and Thane is also galloping ahead with 10 and 16 deaths recorded on Wednesday. On Wednesday the state recorded other deaths in Pune (9), Navi Mumbai (7), Raigad (7), Akola (6), Aurangabad (4), Nashik (3), Solapur (3), Satara (2), and one each in Nagpur, Nandurbar, Panvel, and Vasai-Virar. 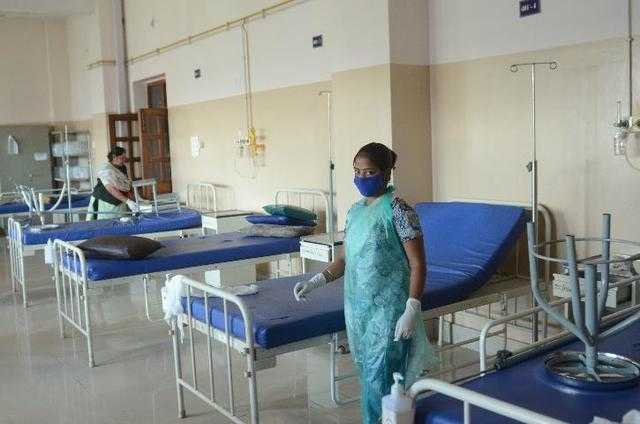 The death toll in the state currently stands at 1,897. During the same time period, Maharashtra today recorded 2,190 fresh coronavirus cases in the last 24 hours, taking the total tally in the state to 56,948, according to the state health department.

Out of the fresh cases, 904 patients have been discharged or cured of the highly contagious disease. So far, 17,918 Covid-19 positive patients have been cured in the state, said health minister Rajesh Tope. There are currently 37,215 active cases, he added. Of these fresh cases, Mumbai alone reported 1,044 more positive patients, taking the city's total Covid-19 count to 33,835. 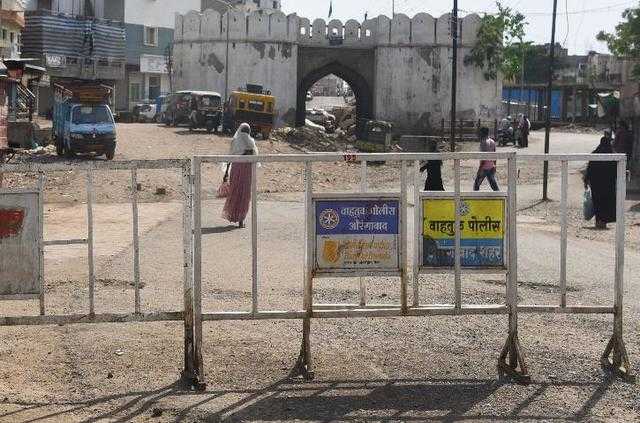 There were also 32 more deaths reported in the last 24 hours. The city's death toll now stands at 1,097, according to Brihanmumbai Municipal Corporation (BMC). Dharavi, Asia's largest slum reported 18 more cases, taking the total to 1,639 in the area.

Of the total 4,531 fatalities, Maharashtra tops the tally with 1,897 deaths followed by Gujarat with 938 deaths, Madhya Pradesh with 313, Delhi with 303, West Bengal with 289, Uttar Pradesh with 182, Rajasthan with 173,Tamil Nadu with 133, Telangana with 63 and Andhra Pradesh with 58 deaths. The death toll reached 47 in Karnataka and 40 in Punjab. Jammu and Kashmir has reported 26 fatalities due to the disease, Haryana has 18 deaths while Bihar has registered 15. 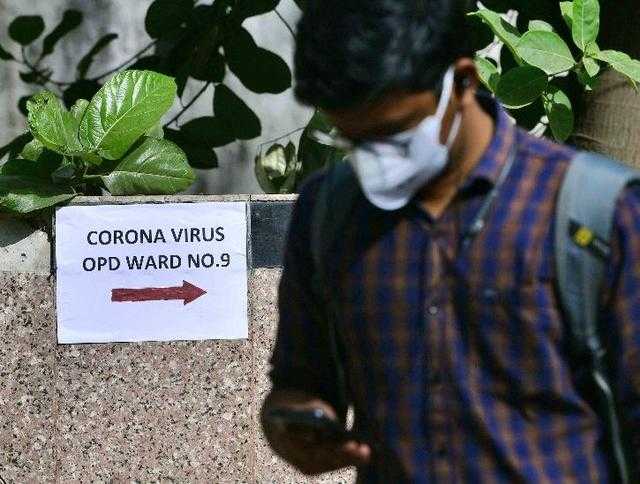