Manchester City's poor start may have already cost them the title.

That's according to Emile Heskey, who says the key now is for Liverpool to remain focused because they are very much in the driving seat.

Jurgen Klopp's Reds are unbeaten in their opening eight fixtures, while champions Man City have dropped points in three games.

As a result Pep Guardiola's side are already eight points behind Liverpool, who have been showing no signs of slowing down.

"In the long run, City's poor start could have already cost them the league, but that will only happen if Liverpool take their foot off the gas," Heskey told bwin.

"Liverpool have given themselves a great start, so even if they hit a rough patch, it will only see City getting closer to them, rather than overtaking them.

"The key for Liverpool is to focus on themselves, rather than how far ahead they are from anyone else.

"At any given stage, City can crank the pressure up and go unbeaten for games on end, so Liverpool need to make sure they don't get hesitant at any stage." 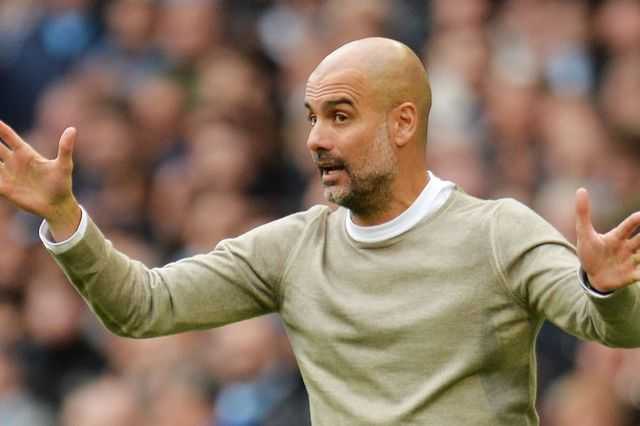 He added: "Liverpool have already proven that they can win ugly, which should see them finally lift the Premier League. Last season they only lost one game, but they drew too much.

"This season, they've already won a few scrappy games that they would have drawn last season.