Incessant rains flooded Kochi with arterial roads, and landmarks flooded impeding normal life. Traveling through the flooded MG  and North-Menaka road could feel like a boat ride in the early hours of Monday. The traffic was still for hours with bumper to bumper jammed.

The heavy rains also affected Ernakulam bye-polls with a polling percentage reaching only 38 percent after seven hours of its start. Rains temporarily affected the polling operations in six booths. Polling booths in areas that were heavily inundated were shifted to the second floor of the assigned buildings. 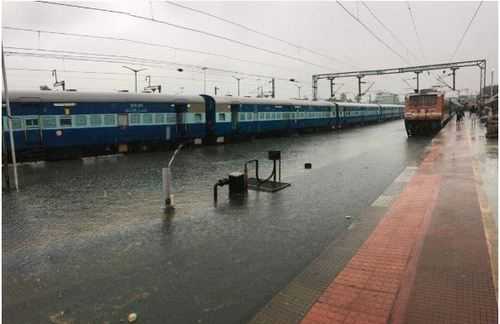 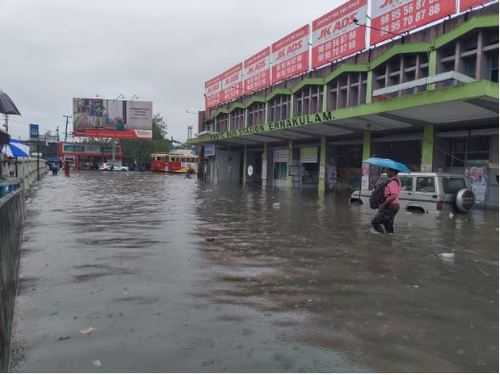