A model has turned her back on the glitz and glamour of the fashion industry in favour of cleaning filthy homes.

Ellen Milgrau, 28, from Brazil, volunteers as a specialist cleaner to deep-clean the homes of people suffering from depression who find themselves overwhelmed by everyday tasks.

Every week she gets to grips with clearing up the unliveable conditions – which can involve mopping up maggot-infested nappies and ridding the properties of cockroaches.

She has also faced piles of dirty of pots and dishes with rotting food inside, but spends hours tackling the grime to transform the homes.

The good Samaritan has worked as a model since the age of 16 but, having struggled with depression herself for almost a decade, Ellen decided to help her own mental health and those of others by launching her cleaning project, Milgrau Cleaning, earlier this year.

"I know how the dirty house affects when people are sad so I wanted to help out,” Ellen said.

"I got the idea when I went to visit a friend who also has depression. His house was a complete tip.

"We started to make light-hearted jokes saying we should spend the whole day cleaning.

"But a few days later he reached out for help for real. We decided to record to see if it could work as inspirational content and it worked.

"The worst house I've seen was when there was a kitten eating trash and cockroaches.

"The house was full of diapers, which were full of giant maggots. The young girl who lived there had lost her job. 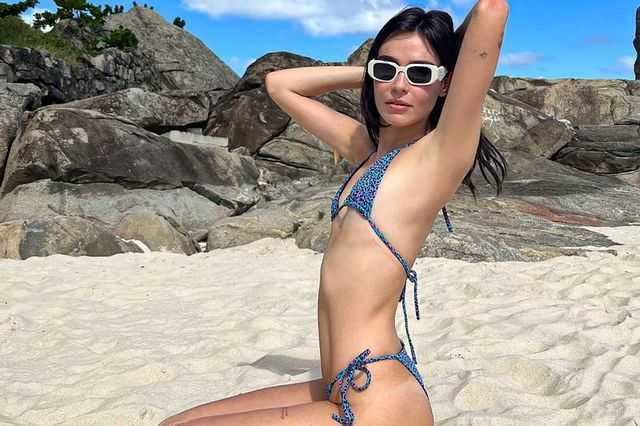 "I always notice their relieved face the moment we finish the cleaning.

"It's amazing to see… they feel that they’re not alone in this world. Depression often leaves you racked with guilt.

"It's a two-way street for me because not only can I help others but it also helps with my own depression. It's good to do good."

She started sharing her transformations on TikTok two months ago and has already racked up over 1.3 million followers.

One social media user said: "This is the most amazing project I've ever seen."

Another person wrote: "Congratulations on the project! Often that's all people need." 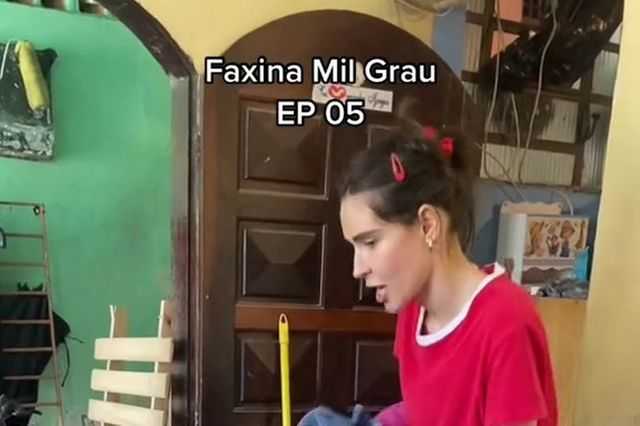 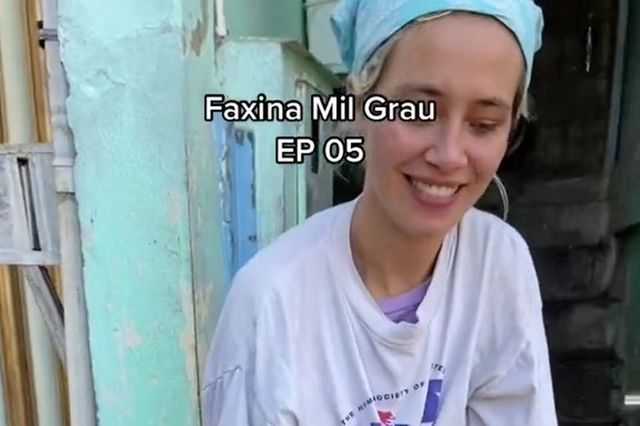 "Wow how sad I'm glad you exist and have a giant heart," added another user.

One viewer commented: "Ellen understand that you are perfect."

Someone else said: "What an amazing job."

Ellen added: "People are really interested in the cleaning because in Brazil people often question depression. 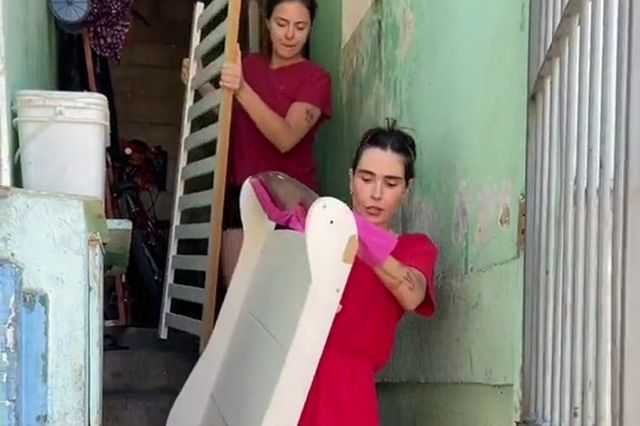 "They think depression doesn't exist or it's just an excuse to not do things.

"But what I'm doing is changing people's ideas.

"Now people come directly to me and say that they had no idea of the correlation between depression and things like the cleaning of the house you live in.

"It's really nice to see that we can inspire people l can open people's eyes to just how serious depression is."