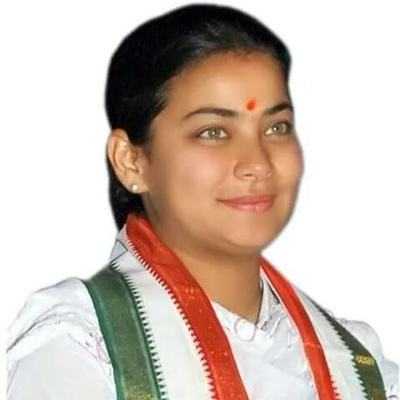 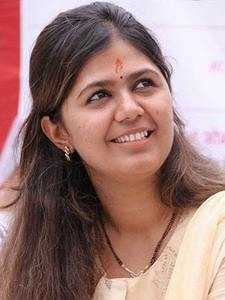 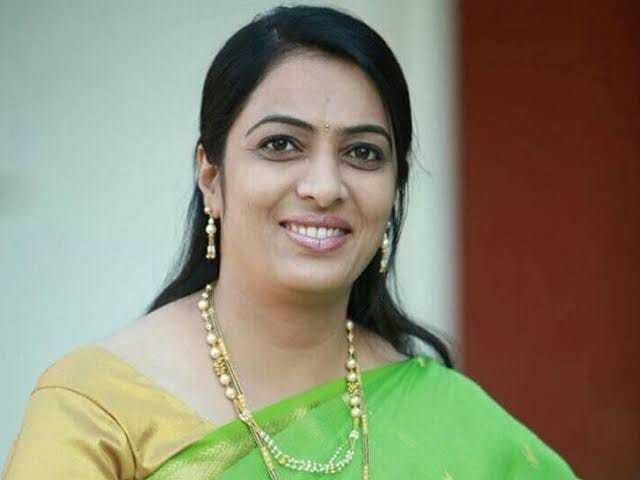 Mumbai: Maharashtra Assembly elections is being held today that is 21st October, 2019. These elections are also important as new Chief Minister will be selected. The results are to be declared on the 24th October, 2019. Assembly elections are going on in total 288 constituencies. It has been interesting to see the candidates for these assembly elections. Some people are given tickets while some are not.
Women’s are no where less in these assembly elections. In total there are total 235 women ledgers in Maharashtra who are contesting for these assembly elections. Out of these 235 women candidates 39 are from mainstream parties. Mainstream parties are BJP, ShivSena, Congress and NCP. From BJP total 17 women candidates will be fighting. 8 women candidate ShivSena have stood these elections. Congress has given 8 seat to women candidates .NCP has allotted 6 seats to their women candidates.
Women candidates from Congress are Praniti Shinde from Solapur, Swati Wakekar from Jalgaon, Rajni Rathod from Washim, Sulabha Khodke from Amravati, Pratibha Dhanorkar from Warora, Hemalata Patil from Nashik, Kanchan Kulkarni from Kalyan, Radhika Gupte from Dombivali, Manisha Suryavanshi from Ghatkopar, Varsha Gaikwad from Dharavi , Shraddah Thakur from Alibaug and Nanda Mhatre from Pen.
BJP Women candidates are Shweta Mahale from Chikhli, Kirtikumar Bhangdiya from Chimur, Devyani Farande from Nashik, Seema Hire form Nashik West, Madhuiri Misal from Parvati, Mukta Tilak from Kasba Peth, Snehalata Kolhe from Kopargaon, Pankaja Munde from Parli, Manda Mhatre from Belapur, Manihsa Chaudhari from Delapur, Vidya Thakur from Goregaon, Namita Mundada from Kaij, Rohini Khadse from Mukrtainagar,
ShivSena candidates are as follows Latabai Sonawne from Chopda, Priti band from Badnera, Sunita Fiske from Acahlpur, Rajshri Patil from Nanded, Nirmala Gavit from Dindori, Deepali Sayyed from Kalva. Now it is really interesting to see on the 24th to see who wins this women’s race.