A 24-year-old woman has accused her former lover and CEO of a startup of stalking her, breaking into her house and threatening her life, over the past few months.

Speaking to The Quint, the woman claimed that despite her filing an FIR on 12 September, Rahul Singh, 28, has managed to evade the police and continues to harass her with abusive mails and threatening messages which prove he is watching her daily. He also allegedly broke into her house and stole her phone on 1 September.

“Even so many days after approaching the cops, he is still messaging me. Even today (24 September), he sent me an email where he described what I was wearing, and telling me that there is a ‘surprise’ for me. I am afraid that he has some pictures of me that he is going to leak,” the resident of HSR Layout said. 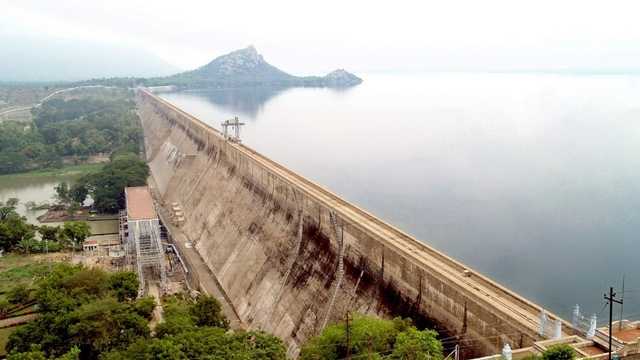 A flood warning has been issued in downstream areas along the Cauvery in Tamil Nadu, as the Mettur dam is fast filling up due to heavy rains in Karnataka.

After a two-week gap, heavy rain lashed some districts of north Karnataka through Monday. H Damappa, 77, died after a wall of his house collapsed on Monday at Hanumanahalli village in Ballari district’s Hospet taluk.

A 60-year-old man was injured in another wall collapse at Bhairapura village, Siruguppa taluk, on Tuesday. He was admitted with shoulder and arm injuries to VIMS hospital where he was reportedly out of danger.

Three people were injured after a private bus turned turtle at Danapur village in Hospet taluk.

Several houses were partially damaged in Ballari, Hospet, Siruguppa and Kurugode taluks. The authorities declared a holiday for inundated schools. 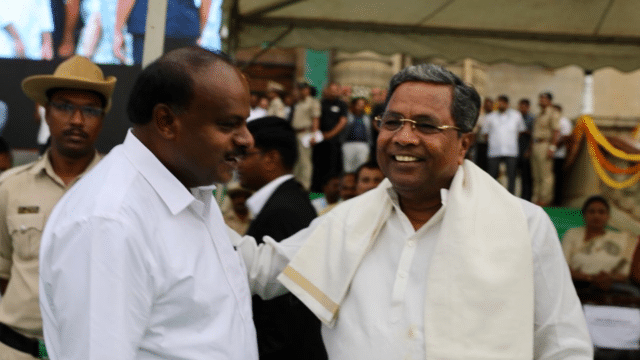 The battle between former chief ministers Siddaramaiah of the Congress and HD Kumaraswamy of the Janata Dal (Secular) turned personal on Tuesday as the two sparred over the interpretation of a popular Kannada film song.

Both leaders took potshots at one another during the day through social media posts and statements to reporters. These incidents come less than a week after Kumaraswamy suggested that the two parties could go in for a “friendly fight” instead of a coalition in the upcoming by-elections to 15 seats.

He went on to quote the lyrics of the song Neene Sakida Gini (the parrot you nurtured) from the Kannada film Manasa Sarovara, released in 1982. The song is oft-quoted to imply betrayal, with its lyrics stating that a parrot returned to attack the person who nurtured it like an eagle.

Investigators with the Central Crime Branch of the Benglauru police arrested Ali Asfak Thara, the owner of Belagavi Panthers, in connection with an international betting racket in the Karnataka Premier League (KPL), a tournament organised by Karnataka State Cricket Association.

The police are also looking into whether he was involved in any instance of match-fixing. “Ali Asfak Thara is the prime accused in the betting racket. We have not established whether there was any match-fixing too. The players are being questioned,” Sandeep Patil, Joint Commissioner of Police (Crime). 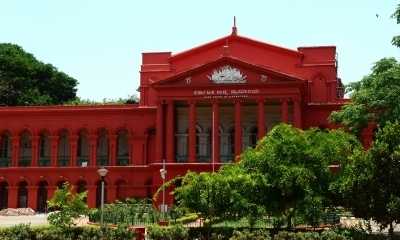 The number of judges in the High Court of Karnataka increased to 35 as against the sanctioned strength of 62, with four new judges assuming office on Tuesday.

Born on May 7, 1970, Mr. Justice Kumar had his primary education in Bengaluru, and secured law degree from the University Law College, Bengaluru.

After enrolling as an advocate in 1992, he joined law office of his father, late S.V. Raghavachar, and practised law before various courts and tribunals. He was a partner in Dua Associates law firm Bengaluru since 2016.