The National Green Tribunal (NGT) has halted the highway expansion project between Karnataka and Tamil Nadu as the construction would potentially harm [a] critical elephant corridor and seven lakes in and around Hosur in Krishnagiri district.

The National Highways Authority of India (NHAI) has proposed to widen NH-844 from Neraluru in Bengaluru to Adhiyamankottai near Dharmapuri as an alternative to 'congested' NH-44, which connects Bengaluru and Dharmapuri. However, the proposal drew flak from environmentalists.

Also Read: Abused Elephants Tasted Freedom, Then a Court Put Them in Chains

2. People Chose Me, Not an Accidental CM: EPS Says in War of Words with Stalin 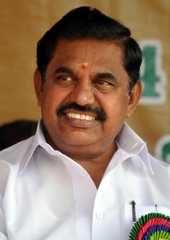 Stalin called Edappadi Palaniswami an accidental Chief Minister to which the CM responded saying he was chosen by the people.

With bye-polls to the Nanguneri and Vikravandi Assembly constituencies taking place, Tamil Nadu Chief Minister Edappadi Palaniswami and opposition leader MK Stalin have been engaged in an intense war of words. “It is our misfortune that we have got an accidental Chief Minister. He says he has been chosen by the people. Is he chosen by people? He has come to be Chief Minister because (former Chief Minister) Jayalalithaa passed away,” said Stalin.

In response, the Chief Minister asked during a campaign in Vikravandi, “How can I come by accident? I became chief minister because 122 MLAs have endorsed me. The 122 MLAs have been chosen by people like you, they are the people's representatives. For a government to be formed, a majority of 118 (MLAs) is required. I have the endorsement of 122 (MLAs) and I became chief minister.”

The public were able to nab the two men- Baskar and Ramesh - but the autorickshaw driver identified as Vignesh managed to escape.

Two men were arrested for allegedly attacking [an] employee of a forex firm and trying to flee with Rs 8 lakh worth foreign currency near Triplicane on Thursday evening. Police said, Kalandar of Manali runs the firm in Triplicane.

“Two men from the auto snatched the cash bag and tried to kidnap him in the same auto. The victim raised an alarm and the public immediately intercepted the auto and rescued the man,” added the officer. The public handed the duo over to the police who arrested them and have launched a hunt for the auto driver. Police said, the men hailed from Madurai and knew the victim was carrying money. 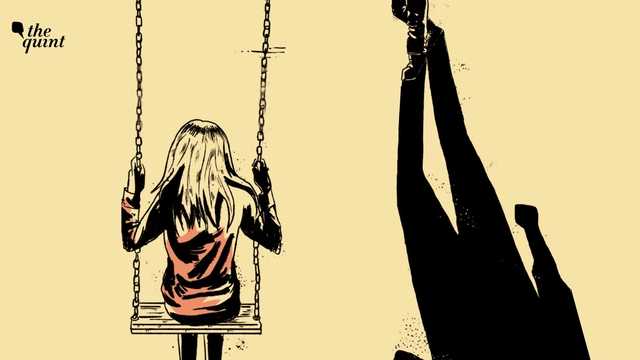 Complaints against the political appointee began in July this year when an advocate alleged that she demanded money from his client, who is an accused in a child sexual abuse case.

A TNM investigation on the alleged malpractices of Special Public Prosecutor Dhanalakshmi of the Tiruvallur Mahila Court, has led to her removal from the post. A directive from Tamil Nadu Home Secretary Niranjan Mardi on 16 October orders for her termination and for the removal of all case papers in her possession.

Also Read: Graphic Novel | The Fight Not About Us: Child Sex Abuse Survivors

Ponni, SP, attached to the Directorate of Vigilance and Anti Corruption (DVAC), has been asked to take up the preliminary inquiry into corruption charges against Municipal Administration and Rural Development Minister S P Velumani.

The bench was passing further interim orders on the PIL petitions from Arappor Iyakkam, an NGO, and R S Bharathi, DMK organising secretary. According to the petitioner, Velumani had indulged in brazen abuse of power, favouritism and gross breach of trust in the performance of his public and official duty. The matter stands adjourned till 1 November.