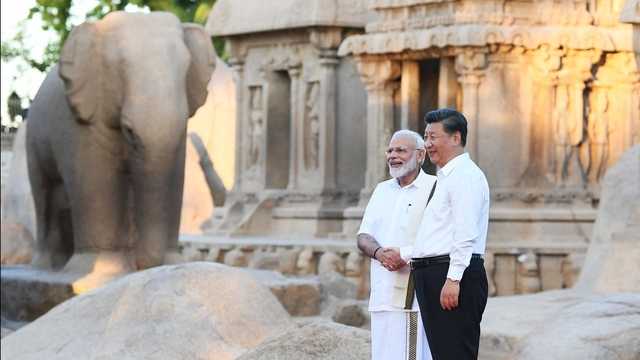 As part of security measures for the Modi - Xi Jinping meet, several Tibetans and even north east Indians were detained.

It was close to 12.30 pm on 11 October, and 28-year-old Lalramliami was cruising through the familiar roads of Chennai to a friend's residence. The day was going pretty smoothly, until city police stopped her near Saidapet. “They made me get out of my cab and produce all forms of identification cards,” she says. The police allegedly pointed out that Lalramliami was in black clothing and asked if she was a 'protester'.

Across Chennai, at least 40 men and women, who are from North East India, were allegedly made to spend the day in the police station. This after police allegedly mistook them to be Tibetan protesters, looking to hold demonstrations against the Chinese President Xi Jinping who was in Tamil Nadu for an informal meeting with Prime Minister Modi.

2. Northeast Monsoon Arrives a Day Ahead

The northeast monsoon, expected to hit the region from 17 October, has arrived a day earlier across the south Indian states of Tamil Nadu, Kerala, Karnataka, Andhra Pradesh and Union Territory of Puducherry, according to S Balachandran, South Zone Head of the Indian Meteorological Department, Chennai.

Heavy, isolated rainfall is predicted across the southern districts of Tamil Nadu including Kanyakumari, Thoothukudi, Ramanathapuram, Tirunelveli and the delta region, besides the northern districts such as Tiruvallur, Kanchipuram, and Cuddalore. 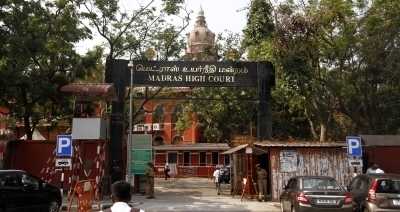 Even if the students are released, it is the bounden duty of the state government to provide counselling to them so that they may not take any extreme step, the bench observed.

The Madras High Court on Wednesday impleaded the CBI as a respondent in the NEET impersonation case, observing that since the fraud was ‘pan-India’ and Tamil Nadu CB-ID was confined to the State, the CBI should be made a party to the case.

The bench passed an interim order on the plea moved S Dheeran of Coimbatore seeking direction to the state government to undertake proper counselling and mop-up procedure to fill 207 management quota seats available due to non-filling of NRI quota seats. A division bench also ordered media not to reveal the identity of the students who are accused in the case.

4. ‘She Is My Love, My Wife’: TN Man Allegedly Threatened by Family for Marrying Trans Woman

In March this year, when 38-year-old Basheer a welder from Madurai, connected with Chennai-based Kalki on Facebook, he did not expect that their budding friendship would bloom into love. Within a matter of seven months, on 14 October, he married the 35-year-old at a temple in Madurai.

What Basheer did expect however were the threats of violence and opposition that allegedly came from his family. While he saw only a person he loved and a companion for life in Kalki, his friends and family could not get over the fact that she is a trans woman. 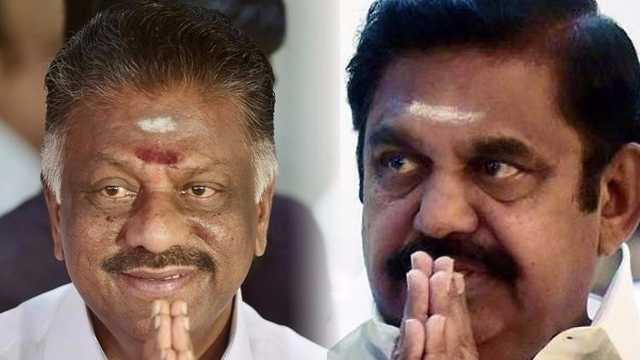 Tamil Nadu’s GDP has risen by more than 8 per cent over the national average, said a statement jointly issued by the AIADMK coordinator O Panneerselvam and co-coordinator Edappadi K Palaniswami

As the AIADMK, founded by M G Ramachandran, steps into its 48th year, the ruling party took pride in claiming that its administration had steered Tamil Nadu on robust development track that led to its GDP to rise ‘several points over the national average to cross eight per cent now’.

“Tamil Nadu's GDP has risen by more than 8 percent over the national average and it is expected to touch 9 percent soon,” said a statement jointly issued by the AIADMK coordinator O Panneerselvam and co-coordinator Edappadi K Palaniswami on Wednesday on the eve of the AIADMK's 49th anniversary.