Sreesanth Opens Up About His Depression & How Sushant Singh Rajput's Death Affected Him: “I Was On That Edge…”

Koimoi
22nd June, 2020 16:15 IST
Sreesanth Opens Up About His Depression & How Sushant Singh Rajput’s Death Affected Him: “I Was On That Edge…”(Pic Credit – Sreesanth/SushantSinghRajput/Instagram)

Former Indian cricketer and Bigg Boss contestant, S. Sreesanth has been in the news for both good and bad reasons. As a cricketer, he had a good contribution to the Indian cricket but post the match-fixing scandal, his career doomed.

Later in 2018, he became a part of Bigg Boss 12 and even managed to emerge the first runner up of the show. At Bigg Boss, he was among the most controversial contestants.

Recently, Sreesanth opened up about his dark days post the match-fixing controversy and how he dealt with intense depression. In a conversation with Deccan Herald, S Sreesanth said, “You know I was scared of the dark at one point. I couldn’t step out of the house and I didn’t let anyone step out of the house because I feared that I/ they would get kidnapped. I was in a deep depression at the time.” 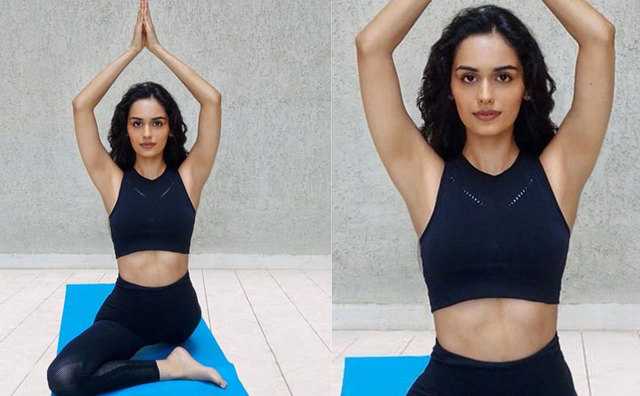 Prithviraj Actress Manushi Chhillar: “Yoga has Become A Sanctuary For So Many People Across The World” 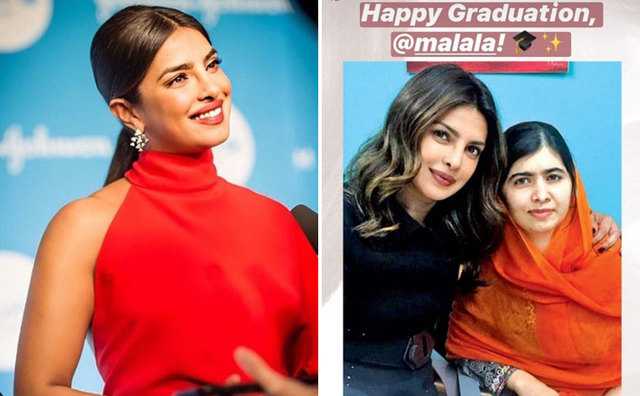 He also revealed that he didn’t want to show his weakness to anyone at that time and used to cry a lot. Sreesanth revealed that he took up hobbies to deal with depression. He said, “I had all these thoughts in my room but I couldn’t leave my room without a smile on my face because my parents would not have been able to handle it. I didn’t want to show my weakness to them. I was completely on my own in these moments, I was crying all the time trying to figure out where I went wrong and what happened to me. I was living this dual life and it was too much to handle. I was Sreesanth to the world and Gopu to the family, but in my room, I didn’t know what I was. That’s why I started discovering hobbies and working on them with a lot of seriousness,”

He also added, “It is something I battled with incessantly in 2013. It was there everywhere I turned, the easy way out, but my family kept me sane. I had to stick around for my family. I knew they needed me.”

Sreesanth also opened up about how his friend and actor Sushant Singh Rajput’s death has affected him a lot. He added, “I was on that edge but I walked back because I knew how much it would hurt those who believe in me and love me.”

More power to you, Sreesanth!

The post Sreesanth Opens Up About His Depression & How Sushant Singh Rajput’s Death Affected Him: “I Was On That Edge…” appeared first on Koimoi.