These mistakes of husband and wife can be heavy on the relationship, can spoil the family laughing and playing

newscrab
19th May, 2022 17:38 IST
These mistakes of husband and wife can be heavy on the relationship, can spoil the family laughing and playing

A quarrel or petty quarrel between husband and wife is good, as it is said that it increases love. When we get into a relationship of love, we are very happy and spend more and more time with our partner, respecting them, which deepens the love between the two. Husband and wife are always in the role of a mentor, but when one of the two plays the role of a critic it puts a lot of pressure on their relationship. Many times such situations arise that the family laughing and playing in talk comes on the verge of disintegration. Today in this episode we are going to tell you about those mistakes of husband and wife, which reaches the threshold of court for divorce in your relationship. 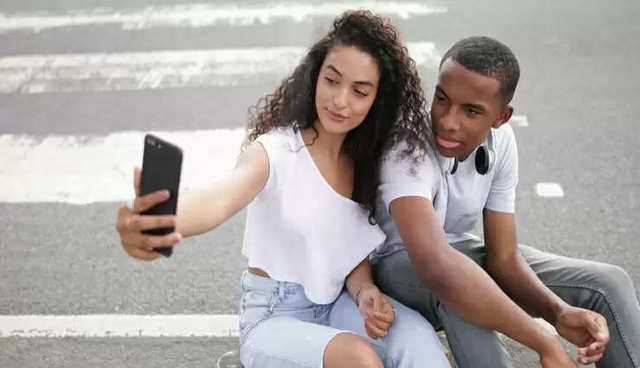 Taunt every day
Even if jokes are made to an extent, then it is correct. There are such taunts, which you kill your partner, but it may be that they get angry on it and later this thing takes a big form. Therefore, whenever you taunt your partner about anything, rather if you have something in your mind, then both of them sit and talk.
Start lying suddenly
There are many people, who always tell everything to their partner first and always speak the truth to them. But after some time, coming in the company of someone or for some other reason, they start lying. But do you know that your lies act as poison in your relationship. So avoid lying.
Forget Bachelor Life
Partying late at night, coming home late, spending a lot of time with friends are some of the things that stay with everyone in bachelor life. But after getting married, every husband and wife should understand that they are no longer a bachelor, now there is someone else with them who is sitting at home waiting for them. Many a times it has been seen that most of the women get ready to play their new role as wife as soon as possible, whereas it takes some time for men to adjust in their married life as compared to women.
Hide things
It does not suit any relationship that they hide things from their partner. For example, you have told your partner that you do not take any kind of intoxicant and that you smoke or drink alcohol or both behind their back. But think when your partner comes to know about this, then how much their trust will be hurt. So instead of hiding things, learn to tell.
Badmouthing partner's family
Suppose there are fights and fights between partners, but this does not mean at all that you should say good and bad about your partner's family members. By doing this, the relationship deteriorates and many times cracks come in it, which later come in the form of disintegration of the relationship. Therefore, it is a better option not to bring the partner's family in your quarrel.
Ignore each other
To be honest, sometimes even ignoring each other's things spoils the relationship between husband and wife. In such a situation, both should try to listen and understand each other. By doing this, the relationship between the two of you is saved from getting spoiled, otherwise both of you will keep fighting. The vehicle of a married relationship runs only when there is a sense of love and harmony in it.