Soma, a rural city 240 kilometres (150 miles) north of Tokyo that was devastated by the 2011 earthquake and tsunami, has surged ahead of most of the country in vaccinations by heeding lessons learned from the catastrophe of a decade ago.

That disaster taught Soma the importance of laying out and communicating clear plans, working closely with local medical professionals, gathering affected people in concentrated places - and not waiting for a plan to come down from Tokyo, said Vice Mayor Katsuhiro Abe.

"I don't know if you would say that we couldn't have done this had it not been for the earthquake disaster," Abe said. "But this inoculation programme comes in conjunction with the experience of the city government and the people coming together to deal with that for these 10 years."

"This way is great"

Tamio Hayashi, 77, doubted he could ever navigate the internet systems set up to register for COVID-19 vaccines across most of Japan. He hated the idea of using the "troublesome" systems that have broken down and befuddled other older residents, hobbling Japan's inoculation push.

Luckily, local officials in his small, northeastern town helped him through the red tape and he got his shots - a rarity in Japan, where the authorities are racing to inoculate the vulnerable elderly population before the start of the Summer Olympics in just six weeks. 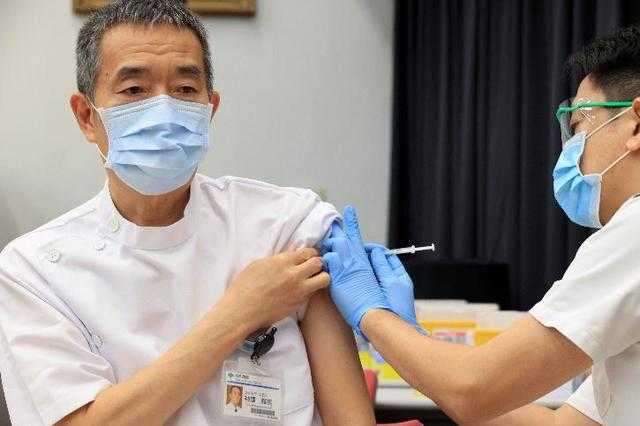 "This way is great," Hayashi told Reuters after he and his wife got their second doses at a local gymnasium. "You just get a notice that says come on such-and-such a day."

Japan lags far behind other advanced economies in vaccinating its people - 12% have received at least one shot, according to a Reuters tracker, compared to France, the next lowest in the Group of Seven industrial powers at 42%, and the most advanced, Canada, at 63%.

However, Soma's nimble, homegrown approach eschews the reservation systems and fragmented efforts common across Japan. The city that has inoculated 84% of its elderly - versus about 28% nationwide - is now injecting younger generations and aims to reach people as young as 16 by the end of July, just as the Olympics are getting underway. But the city is also succeeding where much of Japan has not because of the painful lessons of the tsunami that killed 450 of the city's people as it swept 4 kilometres (2.5 miles) inland.

Part of Soma's success is due to its small population of 35,000, making it easier to reach people in the city on the Pacific coast in Fukushima prefecture than for stretched medical staff in the giant urban areas. 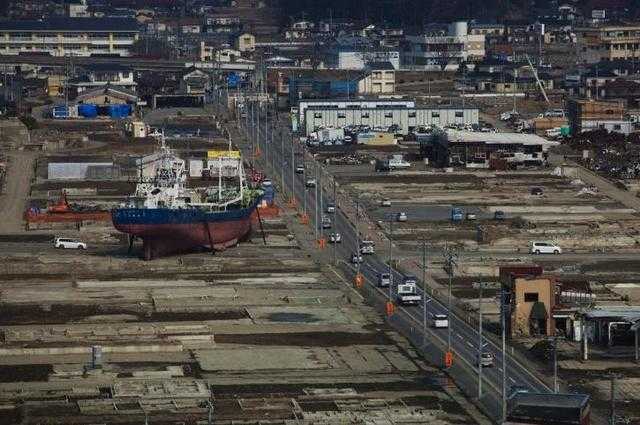 Soma's leaders and doctors, drawing on 2011 lessons, began drafting plans and running inoculation drills in December, months before vaccines were approved. The city set up a central vaccination centre, conserving medical manpower. Residents were called by city block, no reservation necessary, and the city sent busses for those who could not travel on their own.

After the previous disaster, Soma's neighbours know to look out for each other, while city officials are used to shifting gears from office work to crisis management, said Abe, a lifelong Soma resident. Townspeople are shuttled briskly to waiting areas and screenings, then to a partitioned area for their shots. 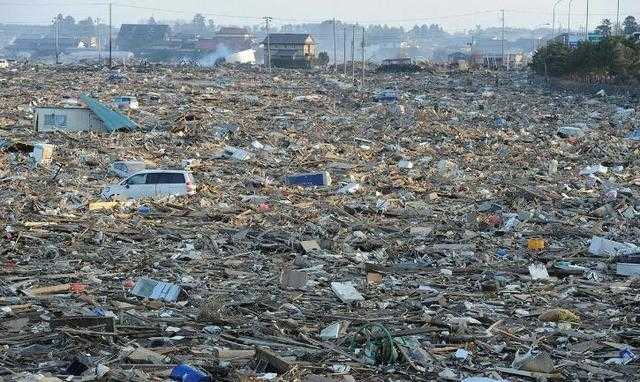 When some older patients got flustered being asked to turn left or right for their shots, staff improvised with cartoon posters on the walls: face the bunny for an injection in your right arm, turn to the doggy to get it in the left arm.

"The strategy needs to be tailored to each local culture and context," said Kenji Shibuya, who this spring resigned as director of the Institute for Population Health at King's College London to help run Soma's COVID-19 vaccination push. "It's a war," said Shibuya, a persistent critic of Japan's handling of the pandemic.