Train traffic regulation announced in Kerala: Trains may be delayed for next two days

The Southern Railway has announced a train traffic regulation in Kerala for next few days. The regulation is announced due to repair works in the Madurai-Dindugal route. The Railway informed that some trains may be delayed fro the next two days. 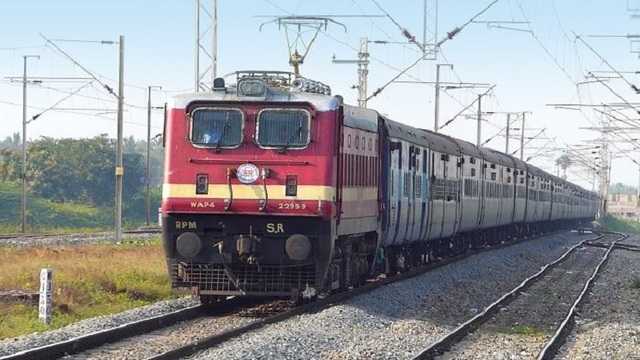 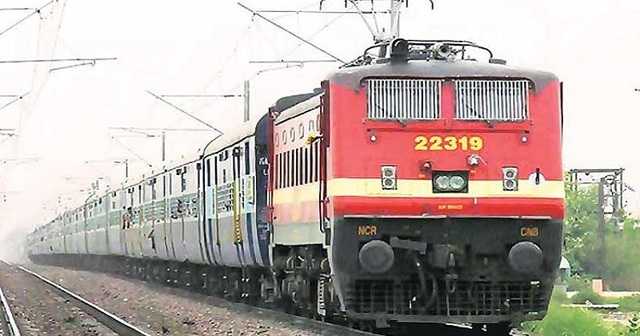 Amrita Express will end and start its service from Dindugal station. Punalur-Madurai passenger will end its service at Tirunelveli station.

Trichy-Thiruvanthapuram Intercity Express, Nagerkovil-Mumbai CST Express will be diverted to other routes.