Troll: 'How easy it is to brainwash Hindu girls', Deepika Kakkar reached Ajmer Sharif with her husband, trolled

You all must know this thing about 'Sasural Simar Ka' actress Deepika Kakkar that she has converted to Islam after marrying Shoaib Ibrahim. After marriage, Deepika rarely appears in TV shows. She stays connected with fans through her vlog on YouTube, but even there she is trolled for working in the kitchen and staying on-screen during the day. Now Deepika is once again being trolled on social media. Although these trolls do not make much difference to Deepika. 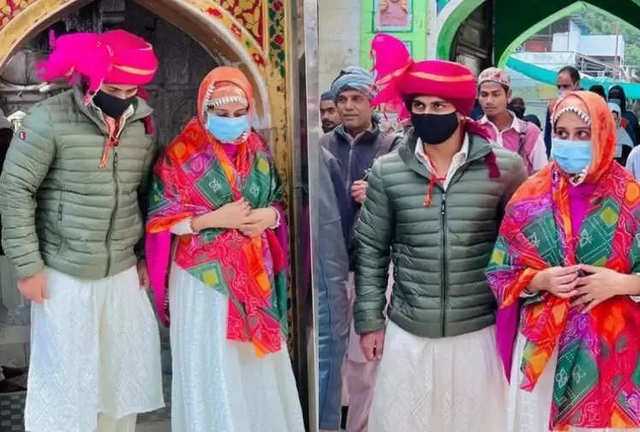 Recently, Deepika along with her husband Shoaib reached Ajmer Sharif's Dargah. Shoaib has shared the pictures here on Instagram, in which Deepika's body is seen completely covered. Their pictures are becoming fiercely viral on social media. While some people are offering prayers to both of them, some people have objected to Deepika visiting the dargah like this. 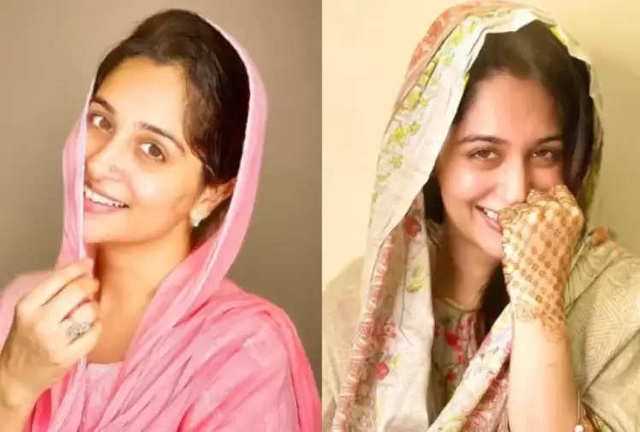 One user wrote, "As we know Deepika has converted to Islam. She does everything for Shoaib, but why Shoaib never goes to the temple for Dipika... You both look very cute together and we love you guys.. But Shoaib you also go to the temple with Dipika. Will be very happy One user has written, how easy it is to brainwash Hindu girls. 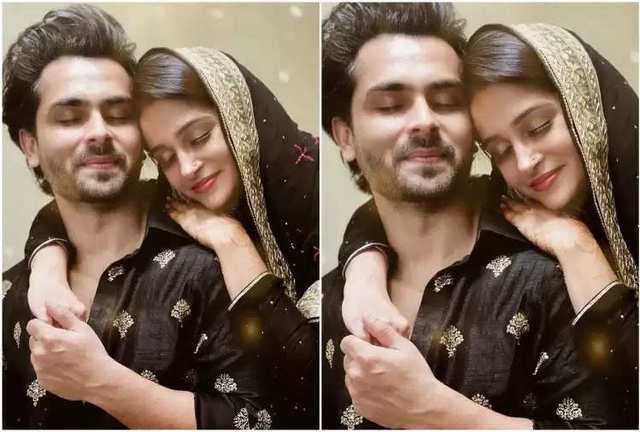 Another user has written, have you taken Shoaib to the temple? The religion itself has completely changed. These people know very well how to convert someone's religion. Although there are some users in these pictures who have praised both. Social media trolls need an excuse anyway. 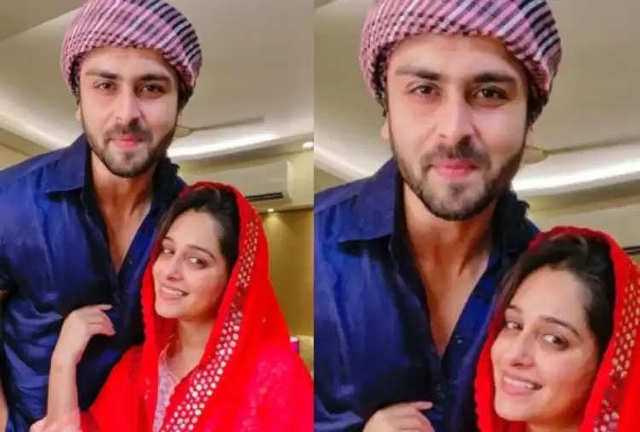 Apart from the TV serial Sasural Simar Ka, Dipika Kakar has also appeared in Next Janam Mohe Bitiya Hi Kijo, Qayamat Ki Raat and Kahan Hum Kahan Tum. After this, she has also worked in the Bollywood film Paltan. Deepika has been the winner of Salman Khan's reality show Bigg Boss 12. 2 Dipika Kakar married TV actor Shoaib Ibrahim in the year 2018. At the time of marriage, Deepika had converted to Islam. 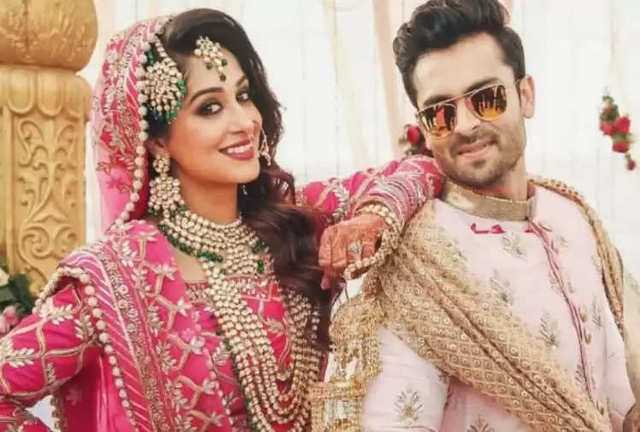 At the time of Deepika's marriage, the matter of her conversion was hidden, but later when the news came in the media, Deepika herself came forward and accepted this. However, even after this, Deepika was trolled a lot. During the marriage, Deepika changed her name to Faiza.