Vincent Kompany accepts Manchester City will have to win every single game to be Premier League champions again.

The Etihad captain is convinced relentless Liverpool will not drop points between now and the end of the season.

City trail by two points but have a game in hand - away to Manchester United on April 24.

Kompany thinks it's becoming more clear that his side must win all their matches if they are to finally shake the Reds off.

As well as derby day at Old Trafford, they face Tottenham and Leicester City at home and away games at Burnley and Brighton .

“We probably need to win every game now," he said. "We can only control what we are doing, so one step at a time.

“I try to pass my experience on to the other lads. The last title is not the one we should refer to.

"It was the same type of battle, between two teams. 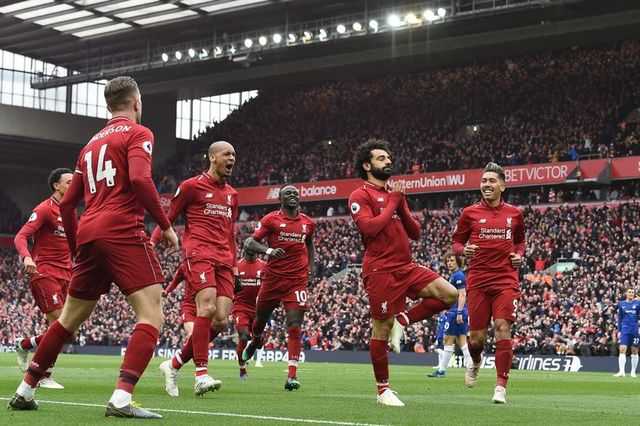 "In those times you can trust your team to be better, because everybody prepares well, goes to bed at the right time, people eat right.

“There’s pressure all the time. If we don’t win the title, people are going to say it’s a failure. All we can do is try and perform well.

"Even if we don’t make it, we’ll still have had a great season. But obviously we want to win." 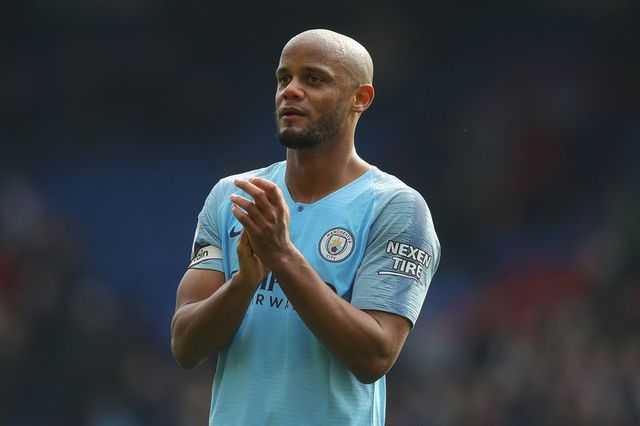 Could City get some help from United later this month?

"My view would be that if they beat Everton on Sunday then make two or three changes against City, whilst still trying to get the result."