The first additional and sessions court sentenced William Lobo for a life term in prison in connection with the murder of his wife Blossom. There is an additional penalty of one lakh rupees for him.

In 2017, on August 18, between 9:00 to 10:00 pm, William Lobo came by auto armed with a weapon and hacked his wife to death. When the neighbors heard Blossom screaming they rushed for her help but William had locked the door from inside. Soon after committing the crime William fled from the spot and later at around 12:45 night he went to the police station and surrendered.

William Lobo was working as a Taxi driver in Bangalore and his wife Blossom was an IT professional in Mangalore. Lobo used to visit Blossom at weekends but was always concerned about her chastity. The neighbors testify that the deceased Blossom was a loving and hard-working woman but her husband was always suspicious over her character. Lobo had once forcefully taken their three-year-old son with him before the mishap struck the family. 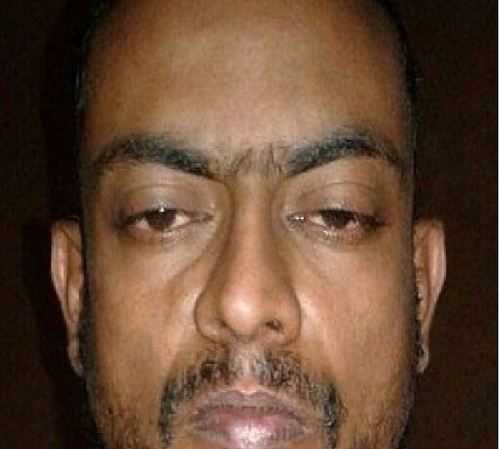