Window On A Malnourished World This Week: Here's What You Need To Know

Get Ready For A Poshan Atlas

Here’s a new idea: an atlas to map the crops and food grains grown in different parts of the country under POSHAN Abhiyaan. The point is to promote locally-grown, nutritious and protein-rich food, as a way out of India’s malnutrition impasse. The atlas is being developed by the Ministry of Women and Child Development (WCD), in association with the Bill & Melinda Gates Foundation and Deendayal Research Institute. “The solution to tackling malnutrition lies in promoting regional cropping patterns and embracing local food that are rich in protein," said Smriti Irani, Union Minister of WCD. She was speaking at the 5th National Council on India’s Nutrition Challenges, on October 10, Thursday, in Delhi

“A humane solution has to be developed. POSHAN is an exercise for life for all citizens and should not be limited to women and children.”—Smriti Irani 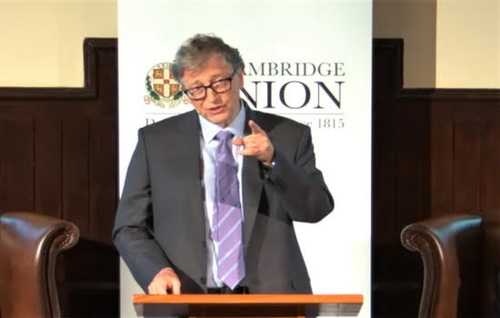 Across the world, Bill Gates, the Microsoft co-founder and also of the Bill and Melinda Gates Foundation, which is committed to combatting malnutrition across the world, created a stir with his ope-ed piece in The Telegraph, UK: “Why probiotics could hold the key to solving malnutrition – the world’s worst health problem.” And the key to that solution, he wrote on October 7, Monday, is detecting gut imbalance. Or the play of good and bad bacteria in our gut microbiome. Probiotics, or good bacteria, have shown promise in the potential to maintain a healthy gut. Gates delivered a lecture as recipient of the 2019 Professor Hawking Fellowship at Cambridge University, emphasising the problem of hunger across the globe.

“I get asked a lot what I would choose if I could only solve one problem. My answer is always malnutrition–the greatest health inequity in the world.”
—Bill Gates 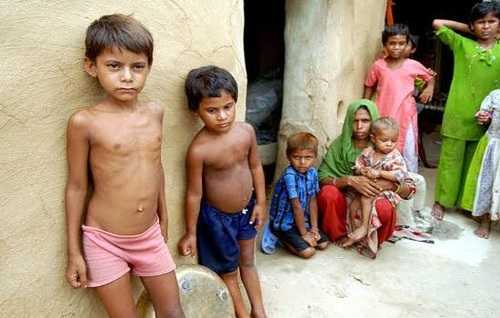 The Largest Micronutrient Survey In The World

Monday, October 7, was a milestone day. The Comprehensive National Nutrition Survey (CNNS) 2016-18, the largest micronutrient survey in the world, painted a stark picture of the state of health and nutrition among Indian children, age 0-19. Conducted with the aid of international organisations like the US Centre for Disease Control (CDC) and UNICEF, as well as with Indian institutes like AIIMS, PGIMER, NIN, KSCH and CDSA, amongst others, it was based on interviews with 112,316 children and adolescents across 30 states.

-41% pre-schoolers, 24% school-age children and 28% adolescents were found anaemic, with greater prevalence among children below age two.

-1 in 3 Indians, or 447 million, were found to have anaemia, a quarter of anaemia cases worldwide. 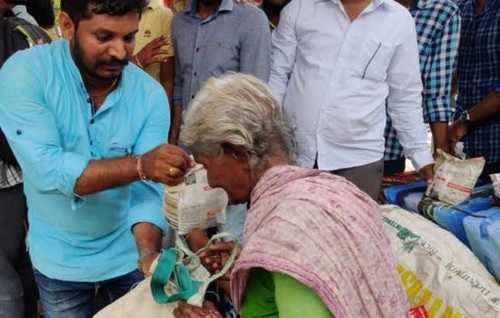 They started on October 2, the 150th birth anniversary of Mahatma Gandhi. And within a week, everybody is talking about them. Mana Peddapuram, a Facebook group with 24,000 and 2000 volunteers from the small town of Peddapuram in Andhra Pradesh, has come up with a brainwave to make India plastic-free and fight against hunger. And it’s working. Led by a young MBA, Naresh Pedireddi, the group gives away the same quantity of rice (bought at wholesale rate from mills) as plastic (preferably single-use) brought to them. The plastic is then given to recycling plants. The group plans to run this campaign once a week. 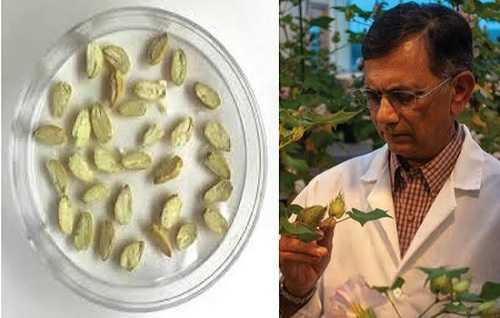 The USFDA on Friday, October 11, approved a new kind food source—edible cottonseed. Developed by Texas A&M University scientists, these genetically modified, protein-packed cottonseeds can be used as food for both people and animals. Apparently, they tastes a bit like chickpeas and can help tackle global malnutrition. Cottonseeds carry a toxin, making it
unfit for humans and animals. Led by Keerti Rathore, Texas A&M AgriLife Research plant biotechnologist, the genetically-engineered cottonseed is not toxic. And with about 22 per cent protein, cottonseeds may soon become a new source of food to meet the requirements of world’s all the malnourished.