Former Chelsea favourite Joe Cole has admitted his surprise at Romelu Lukaku’s decision to rejoin Inter Milan, but has backed his old club after their summer business.

Lukaku arrived as the Blues’ record signing spent just one year back at Stamford Bridge before opting to return to the San Siro on a season-loan loan. The Belgian had opened up about his fondness for the Nerazzurri last season, and received a warm welcome upon being reunited with fans of the Italian giants.

The move has been part of a frustrating summer for the London club, who have missed out on some big targets and also lost star defender Antonio Rudiger. However, after seeing Todd Boehly arrive as the new chairman, ex-England international Cole is feeling positive.

“I'm surprised from his [Lukaku] perspective that he wanted to go back to Inter Milan,” said Cole, speaking exclusively to Mirror Football via BT Sport Pods. “I think he's clearly a top player - we've seen it before, he's a fantastic player - and for everyone to go 'enough is enough' and cut the losses effectively was quite surprising.

“He's young enough to have hung around and show he can do it in the Premier League which he's shown he can, he's scored goals here before. [I] wish him all the very best at Inter Milan - he's been at Chelsea twice and Chelsea fans will send him on his way with their best wishes and hopefully it will work out for all parties.

Lukaku’s eight league goals for Chelsea last season represented his lowest single-season total in a full decade. However, he was welcomed back by Inter fans after returning to the club with whom he won the Scudetto in 2021.

Should Lukaku have stayed at Chelsea this season? Have your say in the comments section

Cole was one of the first signings of the Roman Abramovich era back in 2003, joining from boyhood club West Ham United. The Russian stuck around as Chelsea’s owner for nearly two decades, eventually handing over the reins to Boehly this year, but the former midfielder isn’t worried about the new man in charge.

“These guys are old hat, they know what they're doing,” he said of the new ownership group. “LA Dodgers, LA Lakers, they know big franchises, big sports brands globally, and one thing I've noticed from my dealings with them is how engaged they are in it, how much they want to win. If you start from that mindset, things will be positive, I feel.

“They want to win, the two signings have been statement signings, very exciting. They're now signings - they're signings to hit the ground running.

“Koulibaly's 31, in his prime. Sterling, a huge body of work, fantastic, one of England's best players and England's leaders. He's not coming in to develop, he's coming in to bring the team on.” 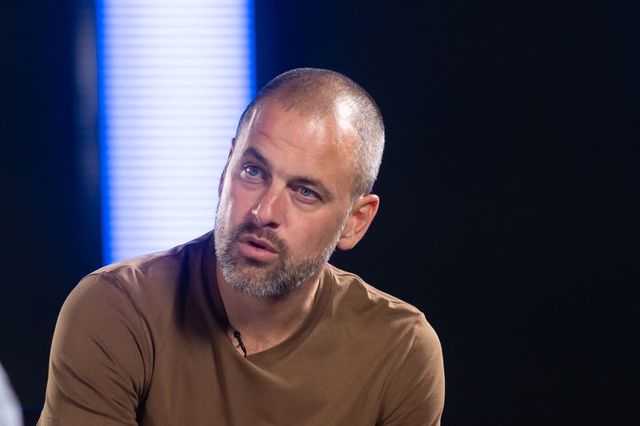 Some of Chelsea’s top four rivals have also strengthened, but Cole has questions about some of the high-profile arrivals in the Premier League. Darwin Nunez has arrived at Liverpool from Benfica, joining January arrival Luis Diaz in attack, while Manchester City wrapped up an early deal for Erling Haaland.

“It's can Nunez hit the ground running and also can Diaz keep his form going, and can they cope without [Sadio] Mane's physicality and the penetration he brings,” Cole said of the Reds. “I'm sure they can - Jurgen Klopp doesn't miss, does he - his business is always spot on, so it'll be business as usual for Liverpool.

“Man City have got to change the system slightly - they've got a number nine - and the interesting thing for me is if Haaland picks up an injury, now they've not got [Gabriel] Jesus as well,” he added. “Can he play a full season in the Premier League? He's picked up a few injuries so it's going to be an interesting one.” 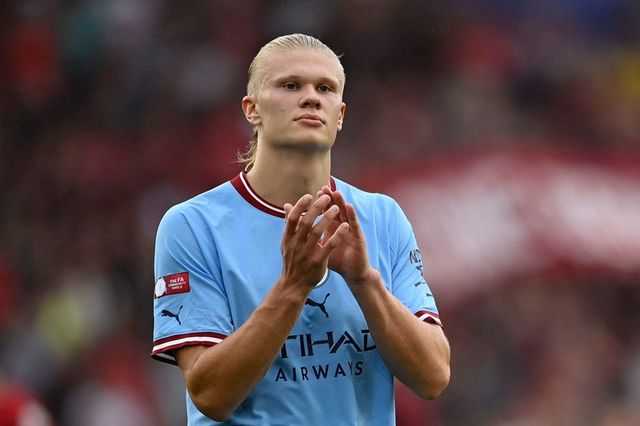 Haaland and Nunez faced off for the first time on Saturday in the Community Shield, and it was the Uruguayan who got the upper hand. Nunez scored Liverpool's third goal in a 3-1 victory, with Haaland failing to find the net for City.

The reigning champions begin their season away at West Ham United on Sunday, while Liverpool get their challenge underway with a Saturday trip to Fulham. Chelsea, meanwhile, begin life without Lukaku by travelling to Everton on Saturday evening.

By the time that game comes along, the London side may have wrapped up further pieces of business. Plenty of ins and outs have been floated, particularly in defence where Marc Cucurella and Kyle Walker-Peters have emerged as potential targets.