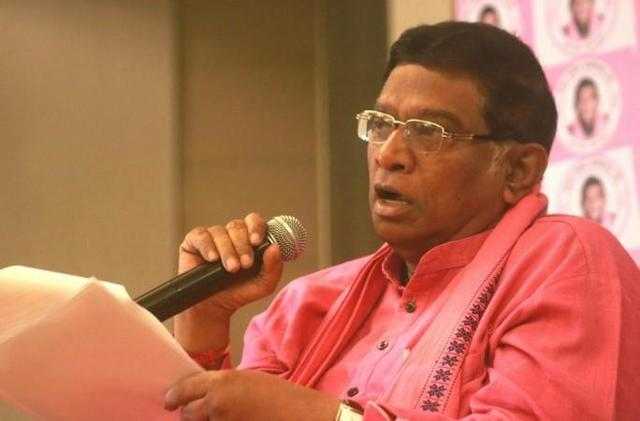 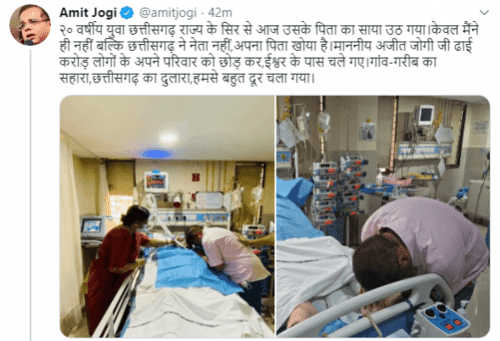 The former Chief Minister of Chhattisgarh passed away 20 days after being admitted to a private hospital in Raipur. He has also suffered two cardiac arrests.

(This is a breaking story. More details awaited)