Bake Off fans instantly fled to Twitter to make a stand against Henry's departure from the show, with some insisting they will no longer watch Great British Bake Off without him.

One wrote: "So if Henry leaves what date should our protest march be?"

While another user felt disappointed: "Not Henry! I'm protesting."

A third user commented: "If Henry goes then that's it, I can't watch anymore."

One user went to an extreme to declare her anger towards the judges decision.

They stated: "I don't care about anyone else in the tent now that Henry is gone. An one of them can win...the tent can spontaneously combust, the stock market can collapse. Whatever." 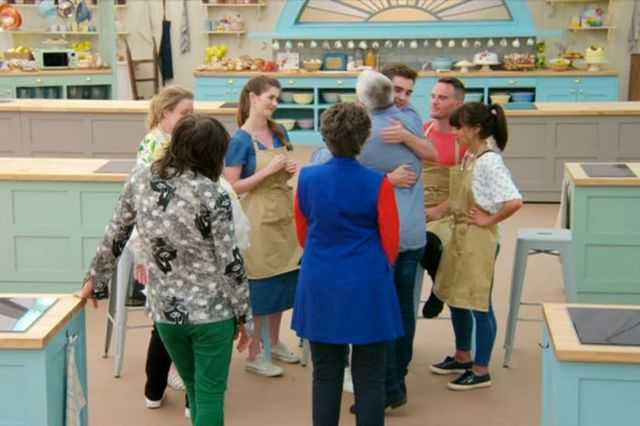 One avid fan even revealed she felt "heartbroken" after the student was voted off the show as Steph was titled star baker for the fourth time.

Steph rose to the top once again, despite being overcome with emotion and shedding a tear as she struggled with one of the tasks during the episode. Tonight, the five contestants were challenged with three difficult bakes.

Bakers had to make savoury Tarte Tatins, overcome the technical challenge of a multi-layered Moroccan pastry and create a vertical pie.

Henry was axed after leaving Paul disgusted with his towering pie, but took the defeat in his stride, saying: "It has been a pleasure, darling." 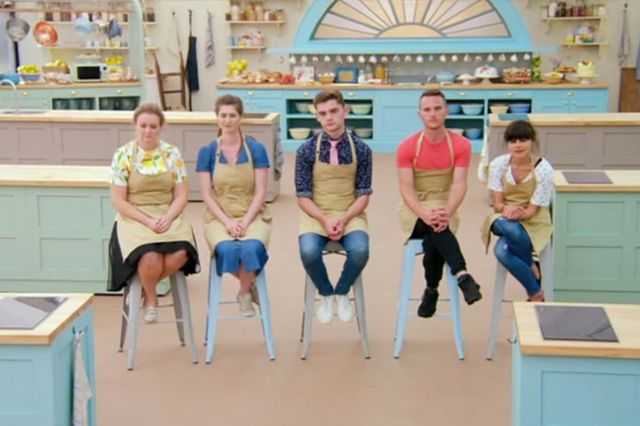 Henry dazzled judges in the first episode, winning the technical bake of the Angel cake.

After admitting he had never made one before, presenter Sandi Toksvig quipped “well that’s because you’re 12.” 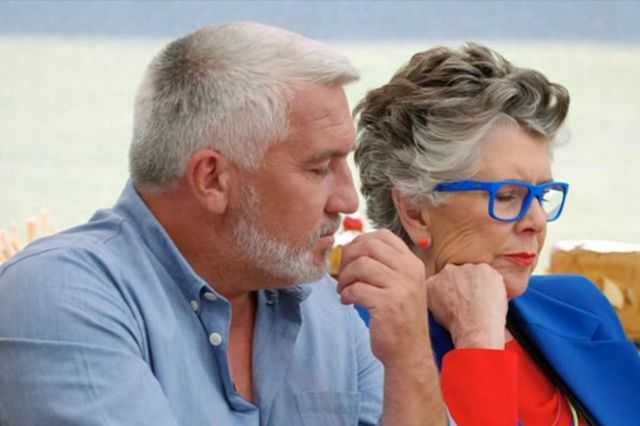 Paul tore Henry's towering pie to shreds and slammed his creation: "It's bone dry. All the moisture's come out the hole in the top. It's a shame.

"Do you know what it tastes like? Mince pie."

Henry was previously branded as the most entertaining baker this year, but the student, who lives in Durham, has become the ninth person to leave the tent. 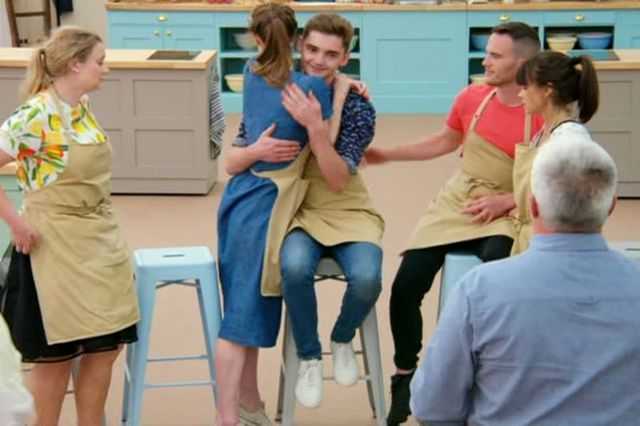 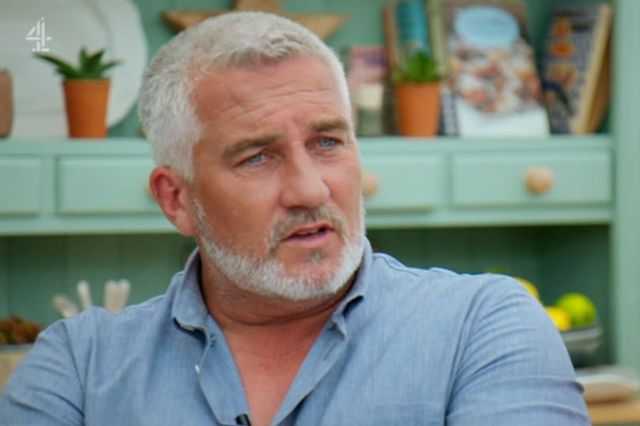 The remaining four cake-lovers will compete over the next few weeks to be crowned star baker.

TV hosts Sandi Toksvig and comedian Noel Fielding have recently warned that there will be a double eviction in the coming weeks.

The Great British Bake Off continues on Tuesday nights on Channel 4 at 8pm.