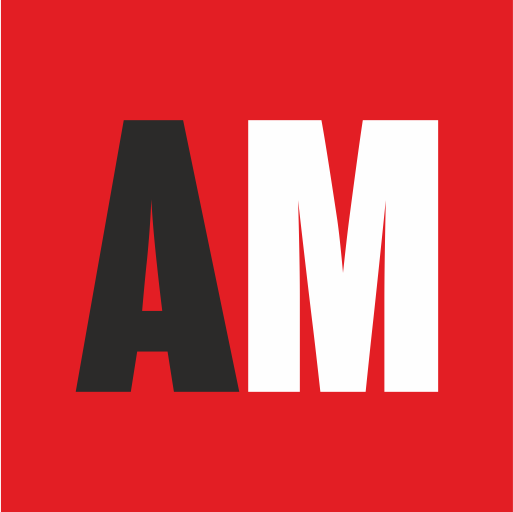 This comes after two Army jawans and a civilian were killed in a ceasefire violation by Pakistan Army in Tangdhar sector of Kupwara.

Artillery guns were used in the attacks by the Indian army to target and destroy camps, which have been trying to push infiltrators into the Indian side.

Heavy damages and casualty on the Pakistan side in the attacks.

Besides the loss of life, three others were injured in the ceasefire violation.

One house and a rice godown were completely destroyed along with two cars and two cow shelters, home to 19 cattle and a sheep were destroyed. The Indian Army is retaliating strongly all along the Line of Control in the Tangdhar sector

Earlier on October 13 too, an Army jawan was killed in a ceasefire violation by Pakistan along the LoC in Uri sector of Jammu and Kashmir's Baramulla district.