Jwalis Dungdung had never dreamt of flying back home. A resident of sleepy Simdega, Dungdung had migrated to Mumbai long back to earn his livelihood. But in the wake of the COVID-19 pandemic, he lost his job and his savings during the lockdown.

He was neither physically fit to walk the distance from Mumbai to Simdega on foot like several of his fellow workers from Simdega did; nor did he have money left to avail of any other mode of transport for his journey back to his home state. He was surprised to receive a message to get ready for catching a flight from Mumbai to Ranchi. His and his wife admitted to have been overwhelmed as a sense of relief swept over them.

There were many other workers like him who received similar messages and boarded the flight from the commercial capital of the country to reach their home towns in Jharkhand when an Air Asia flight was arranged by the Jharkhand Government to bring them home on Thursday. 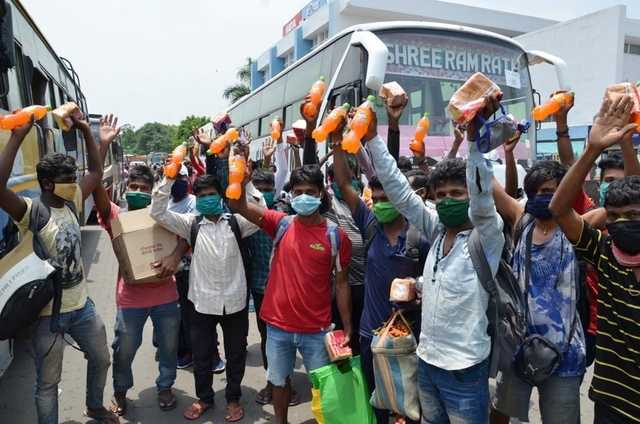 By airlifting #MigrantWorkers from remotest part of India, not only is @HemantSorenJMM govt realizing the dreams of the underprivileged flying on plane, but also endorsing the fact that there is a govt that cares. pic.twitter.com/nKLT39Zgfx

As many as 180 of them returned on board the aircraft that landed at Birsa Munda Airport, where a host of officials were present to receive them and help them board buses to their destinations in Ranchi, Hazaribagh, Dhanbad , Bokaro, Giridih , Kodarma , Palamu and Jamtara.

Jharkhand thus became the only state in the country to arrange for flights to bring back its workers. Quite unlike the BJP ruled Uttar Pradesh and Karnataka, which are still creating obstacles to migrants seeking to return by bus or trains. 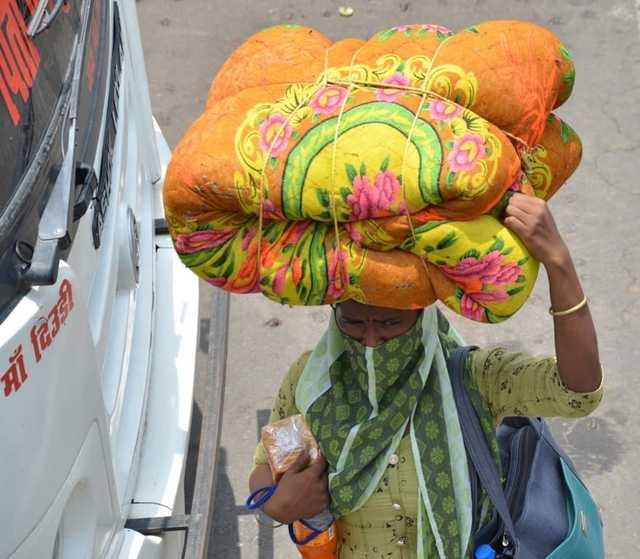 The JMM-Congress-RJD ruled Jharkhand has left them behind by chartering flights free of cost to facilitate the poor and jobless workers to return.

It was a moving sight at the Ranchi airport as migrant workers, men and women alike, carrying their belongings on their heads walking wearily towards buses waiting outside the terminals to drive them back to their respective districts.

I think this is the first instance of a state government flying back migrant labour? https://t.co/jDX7WXI4aT

In this whole pandemic @HemantSorenJMM has been one CM who has consistently not only thought of the well being of migrants but also their dignity. Everyone deserves to reach home- safely and with their dignity intact. Great gesture. https://t.co/bcZZbt46Ch 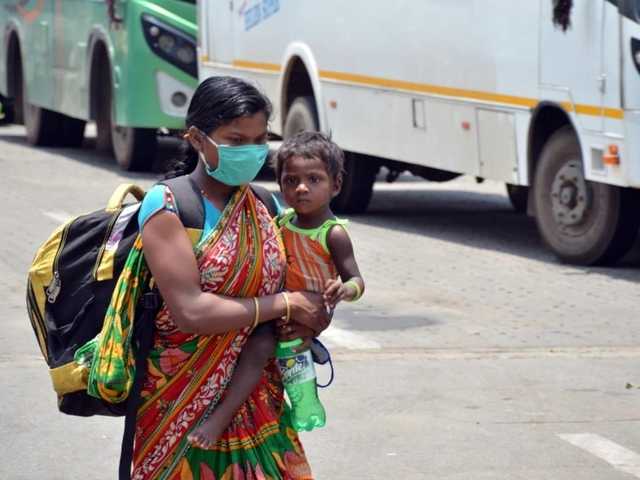 The Air Asia flight which brought migrants from Mumbai had been arranged by the state government in collaboration with the alumni of the National Law University, Bangalore who donated money towards the total fare.

Eyewitnesses said that some of the children of the workers after alighting from the Air Asia flight expressed their gratitude and said ‘Thank You, Hemant Uncle‘. Relieved to return, they were also excited to have flown for the first time. 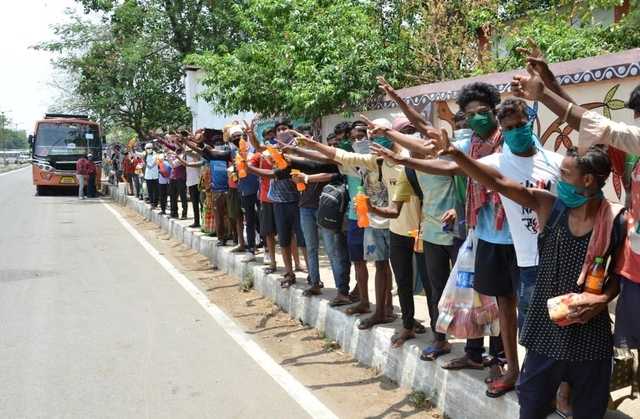