Making his closing arguments on the final day of the libel trial, Hugh Tomlinson QC, for Rebekah, said that she has suffered “very serious harm to her reputation” as a result of Coleen’s post.

He added: “The media is full of jokes about this case.

“This is a case about Mrs Vardy and the way she has been treated by thousands, perhaps tens of thousands, of people on social media. She has been subjected to abuse that goes on to this day.

“This is about her trying to do something about that so she can move on with her life.” 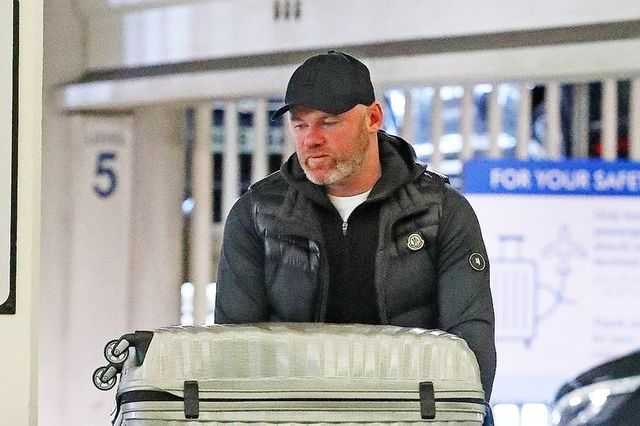 The Rooneys were not in court for the trial’s finale having flown to Dubai on a trip booked when the trial was still supposed to finish on Wednesday.

Summing up, Mr Tomlinson said Coleen had “failed to produce any evidence” that Rebekah had “regularly abused her status as a trusted follower” of her private Instagram account by passing The Sun information from it.

He added: “Mrs Rooney has, instead, advanced a remarkable ‘case theory’ based on Mrs Vardy being party to an extraordinarily elaborate, convoluted and cunning conspiracy to mislead the court.”

Mr Tomlinson said the suggestion Rebekah had a “conspiracy to delete” messages or had deleted some in a selective way was an “incredible theory”.

But Mr Sherborne told Mrs Justice Steyn the loss of “crucial” documents by Rebekah was deliberate and added: “The only plausible explanation is manual deletion by the claimant herself.”

He also said that, given the loss of this evidence, if it can be inferred that leaks to the press discussed in messages between Rebekah and her agent, Caroline Watt, were the “tip of the iceberg”.

He also likened the absence of “central figure” Ms Watt from the trial to “Hamlet without the Prince of Denmark”.

Mrs Justice Steyn will reserve her ruling until a later date.