Muzaffarnagar: Three persons were arrested for allegedly abducting and killing a 28-year-old lawyer over a money dispute in Uttar Pradesh's Muzaffarnagar district, police said on Sunday.

The arrests were made on Saturday, they said. The accused were questioned as the victim, Ameer Saifi, was last seen with them. During the questioning, they confessed that they strangulated him to death in a car in Laddhawala locality after abducting him on October 15, station house officer, Kotwali police station, Anil Kaparvan said

Later, the accused threw Saifi's body out of the moving car, he said. 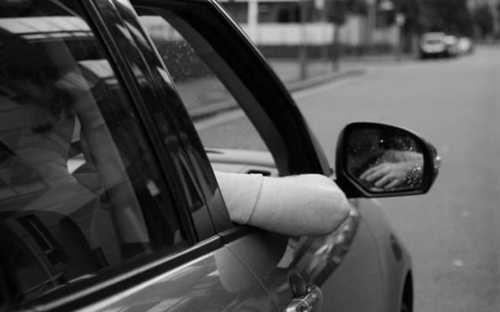 The accused had a dispute over money with the victim, he added. A police team was dispatched on Saturday night to recover the body at the instance of the accused, Kaparvan said.

Security was tightened in the area as angry lawyers staged a sit-in and protested Saifi's killing.

Additional police force has been deployed as a precautionary measure, Kaparvan said. (PTI)